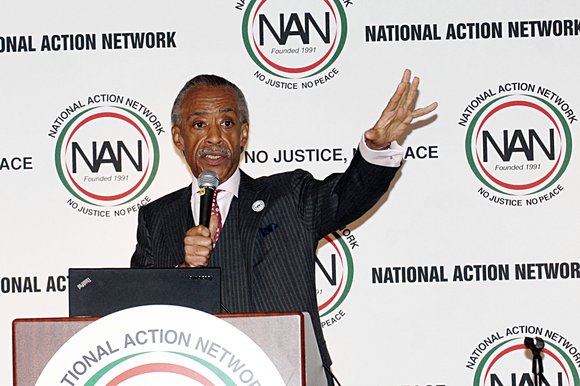 April 10, the nation’s top labor leaders took the struggle to protect the rights of working men and women to the annual National Action Network convention. There they joined leaders in education, religion, government and others, all searching for solutions to our communities’ most pressing problems.

NAN’s president and founder, the Rev. Al Sharpton, had asked these leaders to tackle everything from police shootings and mass incarcerations, to attacks on voting rights, income inequality, the right to a living wage and more. 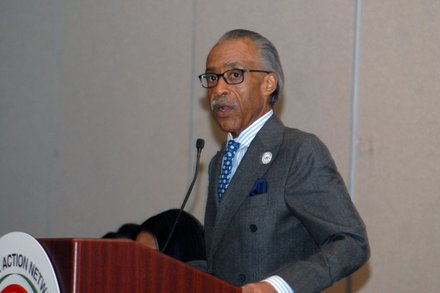 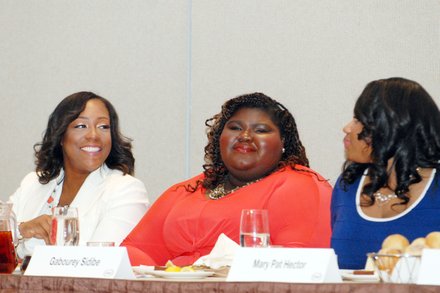 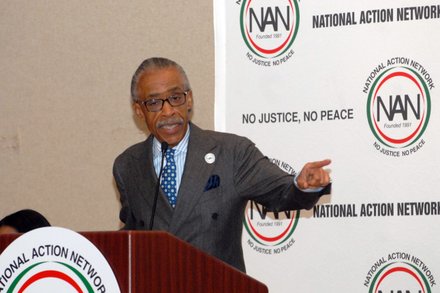 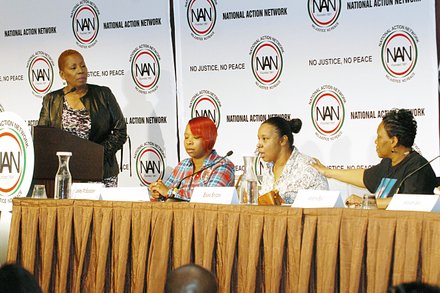 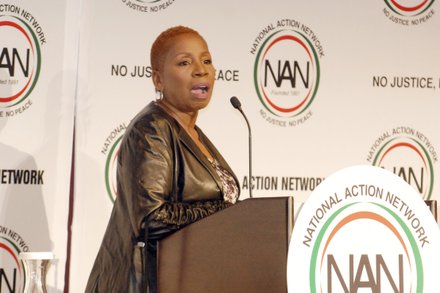 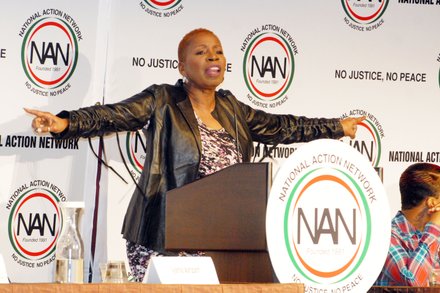 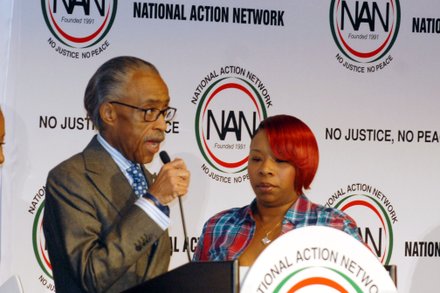 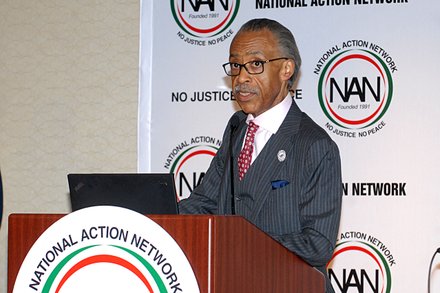 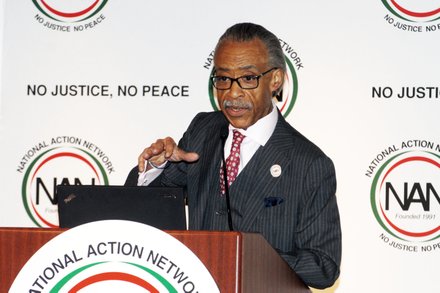 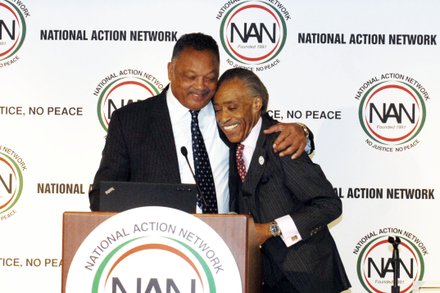 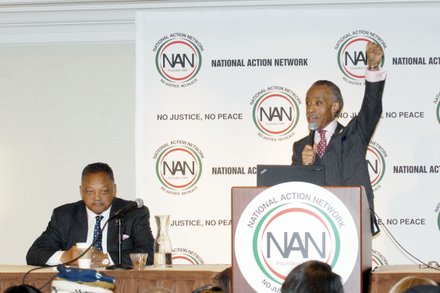 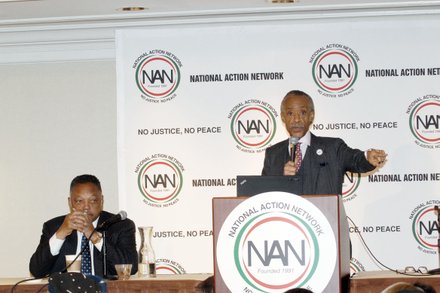 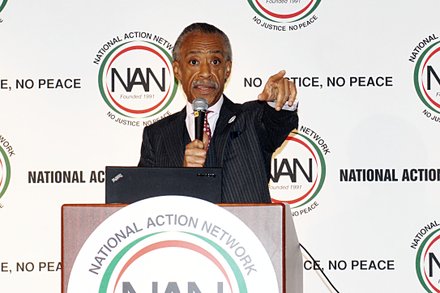 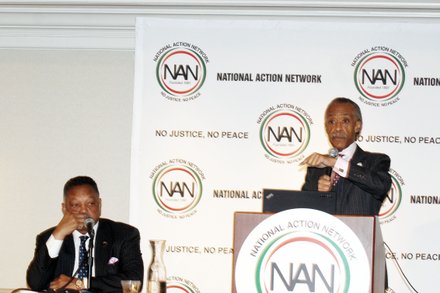 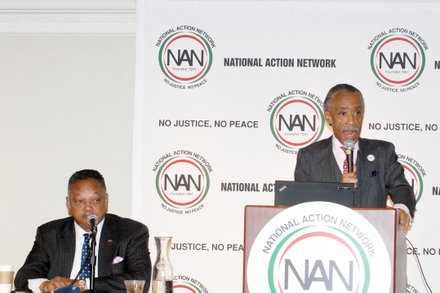 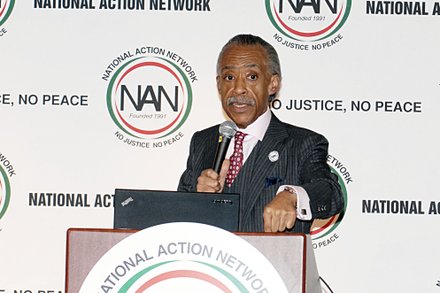 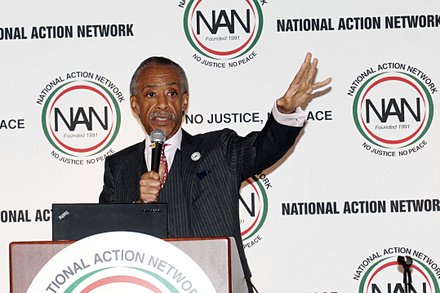 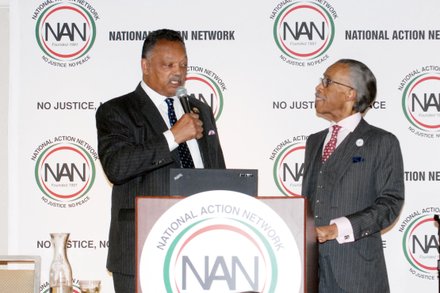 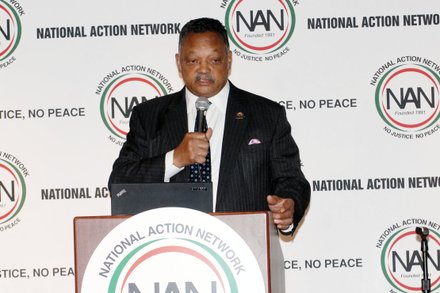 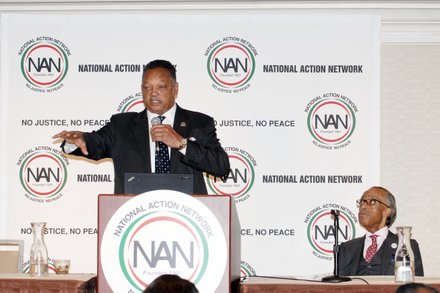 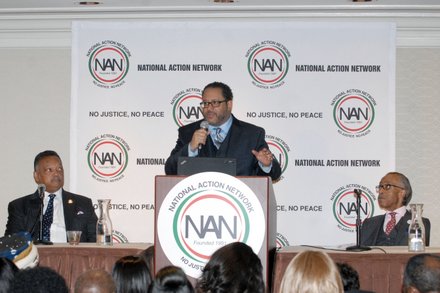 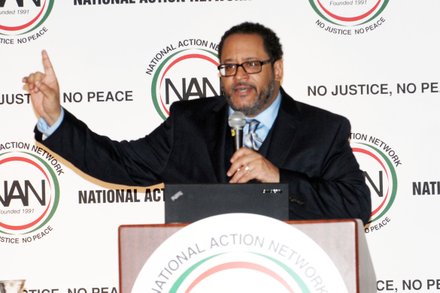 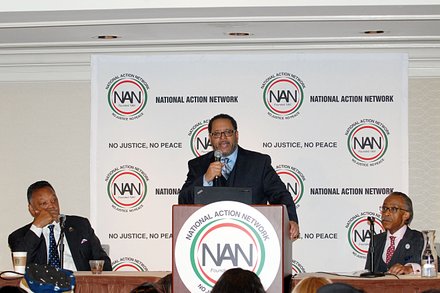 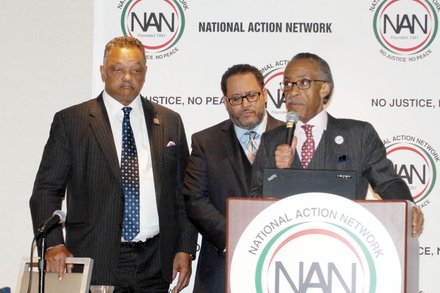 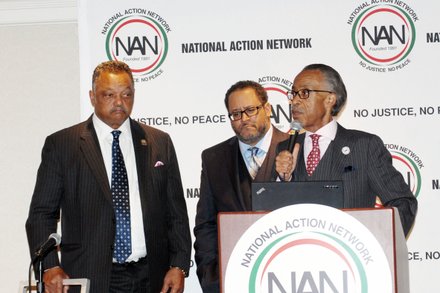 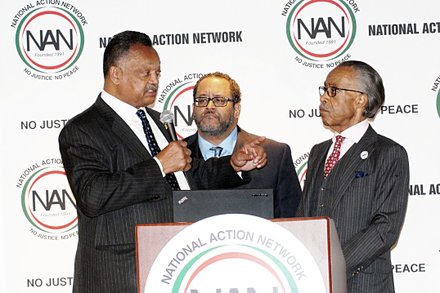 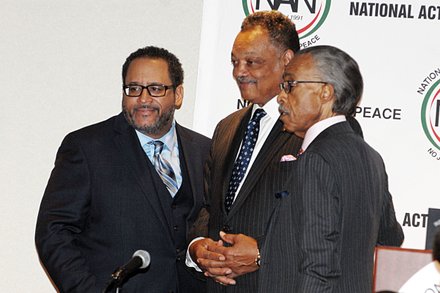 With A. Philip Randolph Institute President Clayola Brown moderating, a panel of eight labor leaders, representing more than 11 million workers, grappled with the pressing question, “Has the Labor Movement Lost Its Power?” and the impact its answer has on our communities.

AFL-CIO President Richard Trumka kicked off by painting the big picture. He noted that in the past the labor movement drove up the standard of living, not just for union members, but for all workers.

“We created the middle class, struck a blow against racism and favoritism, fought for equal pay and workplace safety and more,” Trumka said. Yet, it doesn’t take a weatherman to know which way the wind blows. Unions are under attack by the 1 percent, who stand to profit from elimination of the labor movement.

Trumka added, “As of January 2014, only 11 percent of American workers belong to unions, when just a decade ago, that number was 13.7 percent.” Sounding the theme the others would expand on, Trumka noted that now labor must focus on growth, and to do that it has to “reach back into the community because our issues are the community’s issues.”

George Gresham, president of 1199 SEIU, said his union was doing just that as he recalled its ties to the civil rights struggle and Dr. Martin Luther King. Saying that same spirit needs to prevail, Gresham warned that labor must actively resist the enemy’s efforts to divide and conquer. “They use race to keep us from standing together,” he stated.

American Federation of Teachers President Randi Weingarten added, “We must ask what must labor do to create a movement with strong ties to our communities, creating a collective that lifts all boats.”

American Postal Workers Secretary Treasurer Elizabeth Powell noted that her union is in contract negotiations. She stressed the impact these and other unions’ negotiations inevitably have on the communities they serve, saying, “We will never recover from the economic crisis caused by the 1 percent without labor unions.”

As for the question the panel was charged with answering, AFSCME President Lee Saunders drove the point home with a wrap-up that brought attendees to their feet.

Citing AFSCME’s ties to the Civil Rights Movement, Saunders noted that Dr. King was assassinated while in Memphis fighting for AFSCME’s striking sanitation workers. “The labor movement has a rich history of standing up,” Saunders added. “But the labor movement cannot do it alone. It takes a coalition that includes the community to speak truth to power.”

As for the question of whether labor has lost its power, the answer is “No,” but Saunders said, “It’s time to stand up and raise a little hell.”