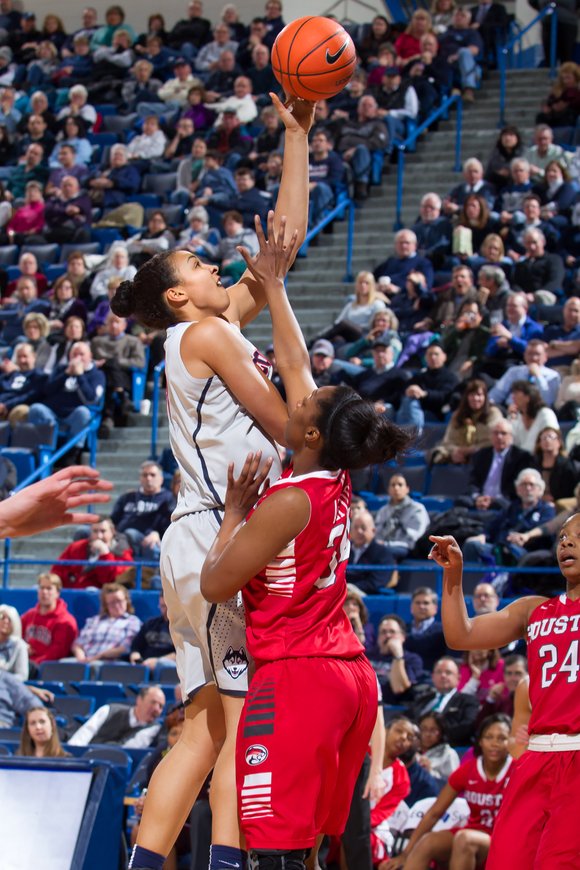 It was supposed to be a relatively uneventful WNBA draft, with no stars on par with Brittney Griner, the top draft pick of 2013, or Breanna Stewart, the likely first pick in 2016. But then, two players who met the league’s requirement of turning 22 this year decided to leave their college days behind and go pro. Jewell Loyd, a guard from Notre Dame, and Amanda Zahui B., a post player from Minnesota, became the top two picks in the 2015 WNBA draft.

It was supposed to be an unremarkable draft for the New York Liberty, which traded its first-round pick to the Connecticut Sun in last year’s deal for center Tina Charles, but coach Bill Laimbeer had some surprises. The Liberty traded guard-forward Alex Montgomery to the San Antonio Stars for the ninth pick, with which they chose Brittany Boyd, a tenacious point guard from the University of California who modeled her game after Cappie Pondexter.

Boyd, who played in the 2013 Maggie Dixon Classic in Madison Square Garden, said she loved the energy of the arena. If called upon, she’s ready to be the Liberty’s floor general. 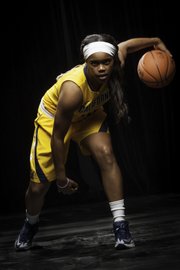 “I’ve got to come in as a sponge, willing to learn and understand the game and adjust my game as best I can to the league’s game,” Boyd said. “I can do the things I can control, which is have good energy, give 110 percent.

“Tina Charles is a great post player; she’s a beast down there,” she added. “I’m excited to throw her the ball and find where she likes it and pick her brain. I love to have a good relationship with my post player.”

Laimbeer wasn’t done. A trade with the Minnesota Lynx gave the Liberty the 11th pick, with which they chose center Kiah Stokes from the University of Connecticut, who has already experienced the Garden at a couple of Maggie Dixon Classics.

“At UConn, we trained hard, we practiced hard, we did everything with purpose and intensity. All the UConn greats that are great in the league, they do that every day in practice,” said Stokes, who is eager to learn from fellow UConn alumna Charles and develop her game in the same mold.

“When you get to your WNBA team, it’s going to be next level,” said Stokes. “We have to be ready to elevate our games.”