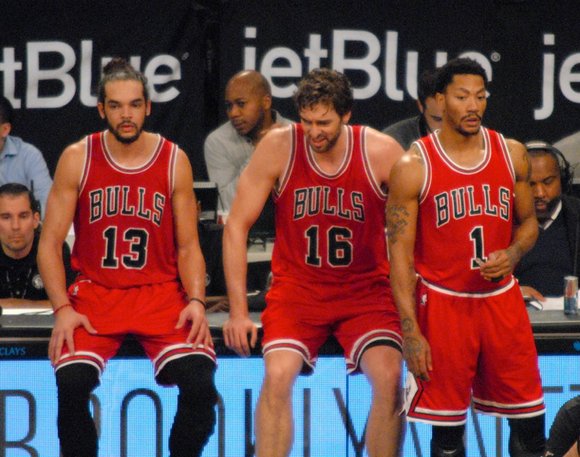 The Chicago trio, Noah, Gasol and Rose, are ready to take on the west.

Across the country, millions of NBA fans are buying into “Let’s give the championship trophy to a team from the west.” Sure, they have a reason to feel that way. The stats and every other factor would make anyone say, “Let’s give the trophy to Golden State, Houston or San Antonio.” 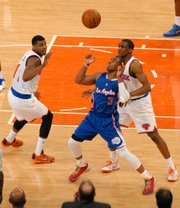 The NBA playoffs are now underway across the country. Virtually everyone has conceded the title to a western franchise. But hold on. LeBron James and his Cleveland Cavaliers and the Atlanta Hawks are not buying into running up the white flag.

Cleveland, Atlanta, Washington, Chicago and Toronto are going to be tough outs if one of them reaches the championship finals. The key factor? The team coming out of the west or east that can keep their major parts without injury will be the team that will hoist the trophy.