What can’t the dancers of Ailey II do? 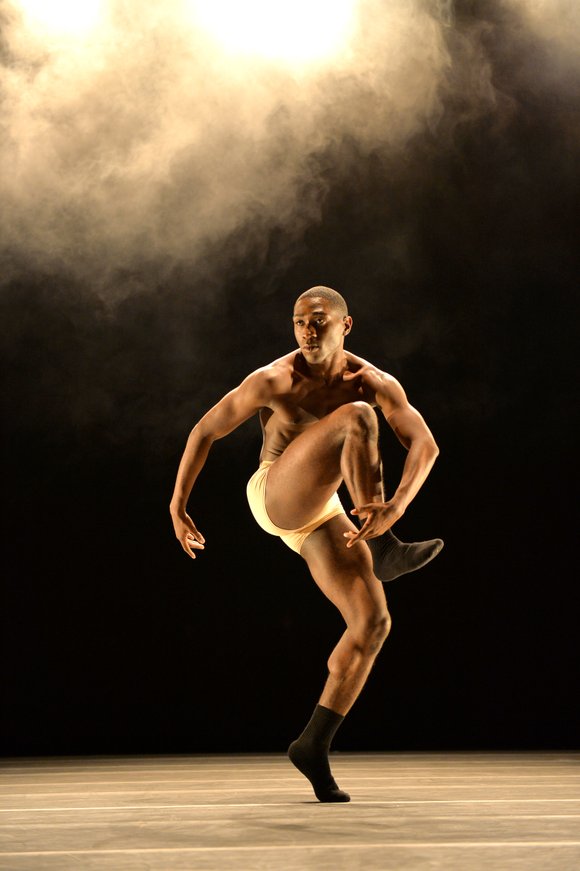 For their weeklong run at the Joyce Theater (March 17 to 22), Ailey II didn’t entice audiences to come see a premiere, nor did the promotions offer anything else that was new. What was expected, however, was a season of good dancing from really good dancers. Ailey II simply doesn’t disappoint.

This season was billed as the first independent season, and in two programs, they offered works by emerging and established artists, Jennifer Archibald, Amy Hall Garner, Dwight Rhoden, Katarzyna Skarpetowska, Manuel Vignoulle and Ailey II Artistic Director Troy Powell. But in truth, the dancers were the focus. Year after year, write-ups about the company would say, “The junior ensemble of Alvin Ailey American Dance Theater … [is] tremendous … they really seem capable of anything” (The New York Times), or “The 12 Ailey II dancers allow each piece to be seen as a unique statement” (Broadway World). AmNews’ Zita Allen said, “These multitalented performers continue to flourish and grow while protecting the company’s reputation as one of the most talented and popular dance companies in the country.”

In 1974, Alvin Ailey chose Artistic Director Emerita Sylvia Waters to begin and lead this group of young hopefuls, who someday might join the senior company (Alvin Ailey American Dance Theatre). She was at the helm for 38 years before passing on the torch to Powell. Now in his third year as artistic director, the 46-year-old is undoubtedly the leader of the always-lauded company of brilliant dancers: Samantha

For this season, in Rhoden’s “Hissy Fits” (2006), like images in a painting, the dancer’s scantily clad bodies bared Rhoden’s idiosyncratic moves: arms and legs overstretched and groups continually curling and uncurling. In Hall Garner’s upbeat “Virtues” (2012), they could do no wrong, gliding, strutting and converging in a sea of canons.

Fully clothed (well, most of the time) in turtleneck tops that stretch over their heads, morphing their appearance, and long, full-fitted pants, we see their bodies ripple through the fabric with each movement in Vignoulle’s “Breakthrough” (2014). This gesture-driven work, though sometimes cliche with predictable partnering and the like, still showed them as technicians adapting a choreographer’s style and making it their own. It’s no wonder Dance magazine confirmed they are “second to none.”