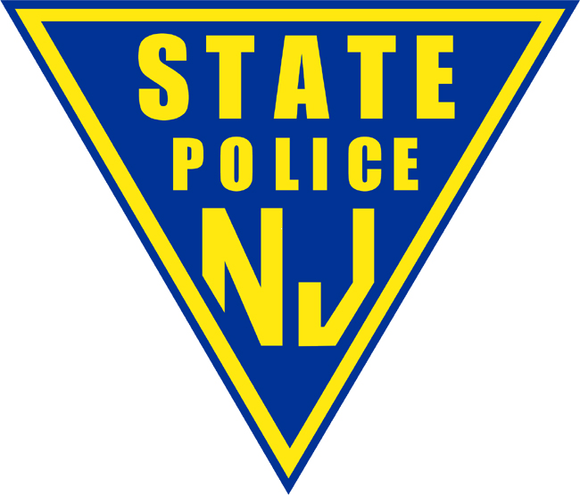 This week, as riots ensued in Baltimore after the police-custody death of Freddie Gray, law enforcement, including the National Guard, descended on the city.

Activist Bob Witanek started an online petition opposing Christie’s decision to send the state troopers, citing that it not only targeted Black residents in Baltimore but also wasted tax dollars.

Witanek is co-founder of Decarcerate the Garden State. He said money used to send the state troopers should be used for issues plaguing New Jersey. Witanek also believes that experiential tactics will be used on people in Baltimore and brought back to New Jersey.

“The New Jersey State Troopers, along with police forces from throughout the Eastern Seaboard will be field testing technology and tactics,” he said. “They will be preparing for the eventuality where similar means are deployed in New Jersey and elsewhere.”

The New Jersey State Troopers were one of several law enforcement agencies sent to Baltimore from around the country. Reports indicate that more than 3,000 officers are in Baltimore to enforce the week long curfew put in place by the mayor.