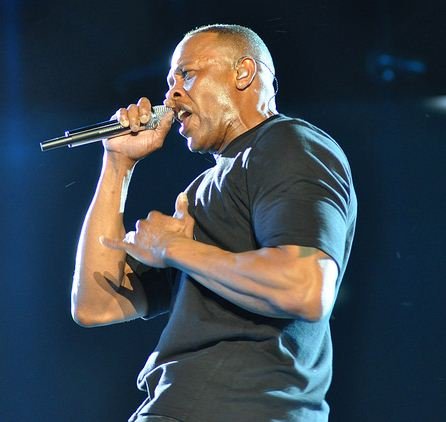 But that doesn't mean there won't be more music coming from the rapper/producer.

Dr. Dre announced Saturday that he will be releasing his first album since 1999's "2001." "Compton: A Soundtrack" will be released on iTunes and Apple Music on Friday.

The rapper revealed on the Beats 1 radio show that the new project was inspired by the upcoming film "Straight Outta Compton," a biopic that documents the rise of his group N.W.A.

"I was leaving the set, coming to the studio, and I felt myself just being so inspired by the movie that I started recording an album," he said. "And I kept it under wraps. And the album is finished."

The new album will include collaborations with artists including Kendrick Lamar, Jill Scott, Eminem, Snoop Dogg and Ice Cube.

As for that long-awaited "Detox" project that seemed to be the subject of release rumors every few years, Dre had an explanation for why it's never hit stores.

"Straight Outta Compton" will be in theaters August 14.