Harlem RBI, Yankees team up to build ‘Field of Dreams’ 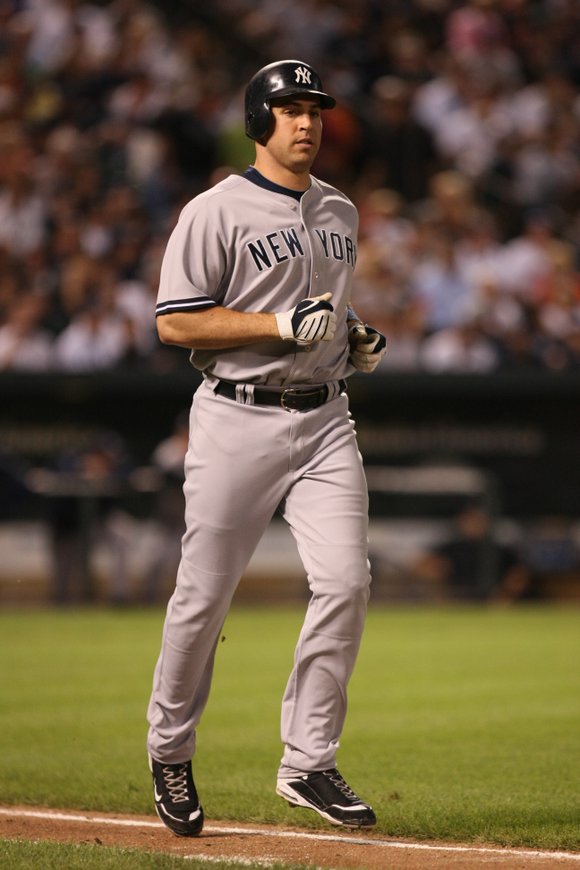 The New York Yankees and Harlem RBI are coming together Aug. 6 for a once-in-a-lifetime experience and opportunity. The fundraiser event is hopeful, with Harlem RBI aiming to raise $500,000 to build a new ballpark titled “Field of Dreams.”

Harlem RBI is a nonprofit organization that has done a good job over the course of 24 years putting attention on succeeding academically and comprehensive sports. The organization currently serves approximately 1,700 boys and girls throughout East Harlem and the South Bronx. Yankees All-Star first baseman Mark Teixeira is currently a board member of Harlem RBI and has been very active in seeing the organization grow and succeed.

“I am so happy to share the field at Yankee Stadium today with these amazing supporters who are playing to build a field for Harlem RBI’s South Bronx site,” Teixeira reportedly said. “This will mean so much to our kids. As a Harlem RBI board member, I want to thank each and every one of the players for their generosity, and I wish them luck on hitting one out of the park!”

The event should be a success as notable figures will be present, including Robert D. Manfred, the Major League Baseball commissioner who will support the cause; Homer Bush and Roy White, two out of six Yankee alumni who are expected to be present at the game; and Paul Oden, the Yankees’ public address announcer, who will be calling the game live. After the game, there will be a short brunch with Jennifer Steinbrenner Swindal and Robert D. Manfred opening with a few brief words.

“We are thrilled to be able to partner with Harlem RBI for such an important initiative,” said Steinbrenner Swindal, Yankees general partner and vice chairperson. “This is a special day for the New York Yankees and our community, and we look forward to celebrating the many achievements that will be reached on this Field of Dreams in the Bronx for years to come.”

The New York Yankees is a legendary sports franchise that was founded in 1903. The team is currently playing in its 113th season, and they have been nothing short of an incredible franchise, with 40 World Series appearances and 27 victories. Yankee Stadium itself is a tourist attraction for people around the world. There isn’t a better place for the Harlem RBI to hold this fundraiser event.