Jill Scott’s new album debuts at No. 1 on Billboard charts 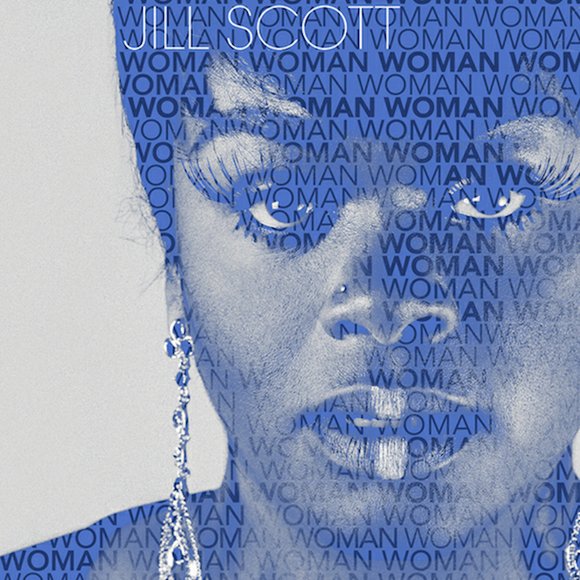 Billboard reports that “Woman” is Scott’s fifth studio album, and it sold 58,000 in pure album sales. It follows her chart-topping “The Light of the Sun,” released in 2011 (with 133,000 copies sold in its first week). “Woman” was released on Scott’s Blues Babe imprint through Atlantic Records.

Scott is the first solo woman to have a No. 1 album on the Billboard 200 in nearly five months. The last to do so was Kelly Clarkson, on the chart dated March 21, when her “Piece By Piece” album debuted at No. 1. Since then, the top of the chart has also seen female-led chart-toppers from the groups Alabama Shakes (“Sound & Color”) and Florence + the Machine (“How Big, How Blue, How Beautiful”).

Not only is Scott the first solo female artist to top the charts in some time, but also she is the first R&B female musician to hit No. 1 on the Billboard 200 chart with an album in over a year and a half after Beyonce’s 2014 self-titled album.

The streaming boost speculation is a bit hard to deny after rapper Future hit No. 1 with a staggering 151,000 albums sold last week. Scott’s 58,000 units usually wins an artist No. 2 or 3 on the charts.

Nonetheless, it is exciting news for Scott and the Black music community at large. Her sultry and fearless brand of R&B, jazz, hip-hop and blues proves that even in current times, a real woman can find success.