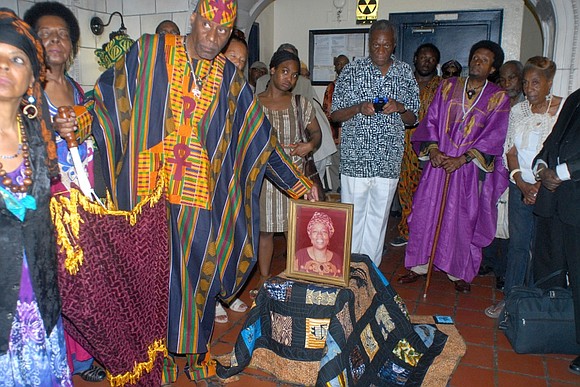 After being hospitalized for the past several months, lifelong activist Sister Kefa Nephthys joined the ancestors last Wednesday, Aug. 12. She and her husband were responsible for making relevant historical information available to the grassroots community for the past several decades.

“When people have knowledge-of-self, they gain power-of-self … then they realize who they are, what they can do and what they have done in the past,” Nephthys, co-founder of Harlem’s groundbreaking educational forum the First World Alliance, explained during an exclusive Amsterdam News interview several years ago.

In 1977, Nephthys (Lucille Jones) and her husband, Bill Jones, “went to Dr. Ben after seeing him on Gil Noble’s ‘Like It Is.’ He gave us some books to read and told us to come to his home on Saturdays and study with him … which we did,” she reflected. “Once we learned certain things about ourselves, which we previously didn’t know, we decided to also present it to the community.”

From the few who attended the study sessions with Kemetaphysician Dr. Yosef ben-Jochannan, aka “Dr. Ben,” throughout standing-room-only, full-capacity crowds that later packed Mt. Zion Lutheran Church, the motherland’s heritage was exposed in Harlem on a weekly basis. 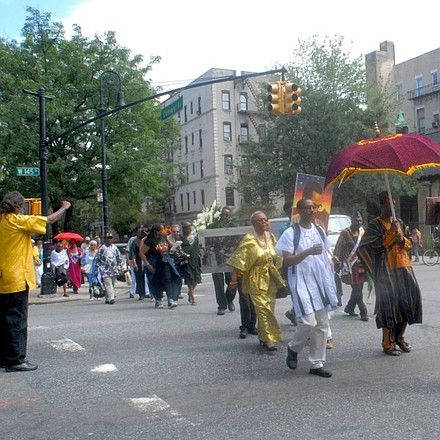 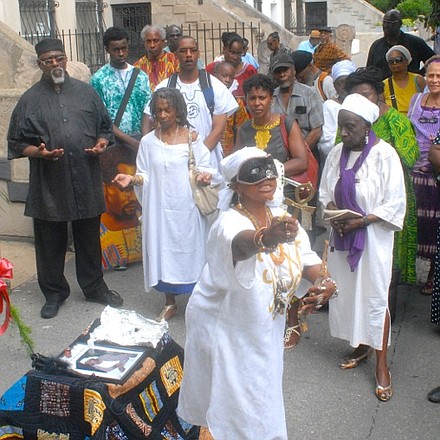 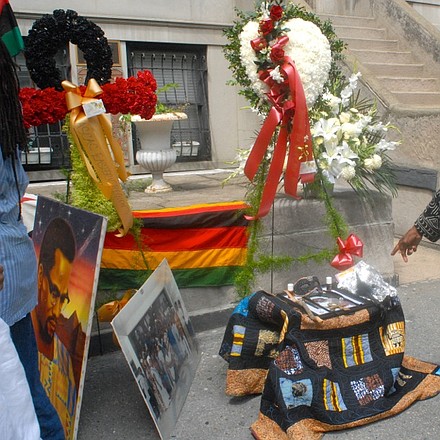 “First World Alliance brought some of our greatest scholars to teach the grassroots in Harlem,” said Brother Leroy Baylor of “The Communicators” radio program. “A tremendous service they have rendered to the listeners and the scholars.”

The First World Alliance introduced thousands of everyday people to the inspirational works of renowned African scholar warriors such as Dr. John Henrik. Clarke, Dr. Marimba Ani, Dr. Richard King, Dr. Asa Hilliard, Dr. Ivan Van Sertima, Dr. Frances Cress Welsing, Dr. Amos Wilson and so many others. For the next several decades, the alternative education forum was a staple in the Harlem community, even surviving the government-sponsored crack epidemic of the late 1980s and early 1990s. Various African scholar-warriors disseminated pertinent information during the weekly forums. First World Alliance became a vortex for enlightening information that attracted thousands of Americanized-Africans who were seeking to remember who they were.

Said College of New Rochelle professor Ellen Jacobs, “We don’t have any resources in our community to teach us anything about our history and accomplishments. That’s why FWA is of such value.”