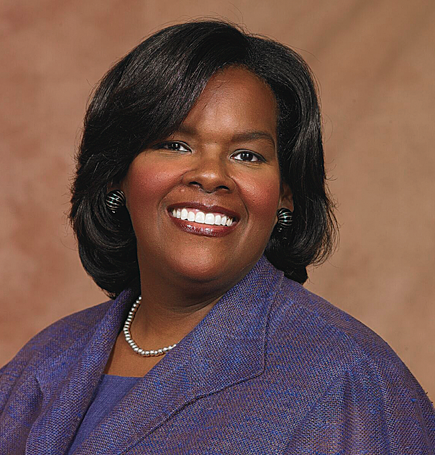 Jacqueline Berrien and her husband, Peter, resided in Brooklyn. “Jackie,” as she was known, passed Nov. 9 at the Sidney Kimmel Comprehensive Cancer Center at the Johns Hopkins University Hospital in Baltimore. She was 53.

Berrien graduated from Oberlin College with a Bachelor of Arts and received her Doctor of Law degree from Harvard Law School. She worked as a staff attorney for the American Civil Liberties Union and became assistant counsel with the NAACP Legal Defense and Educational Fund from 1994 until 2004, when she joined the Ford Foundation as a program officer in the governance and civil society unit.

In 2009, President Barack Obama appointed her to the post of chair of the Equal Employment Opportunity Commission. While head of EEOC, the agency won a record $240 million verdict against a turkey processing plant, and the agency greatly cut its backlog under Berrien’s leadership.

Berrien was an exceptional person whose career consistently contributed to creating a more just nation and world. Berrien fell ill in August 2015, and her last acts were doing what she loved–civil rights.