Hip Hop heavy hitters shine at 'Hot for the Holidays' 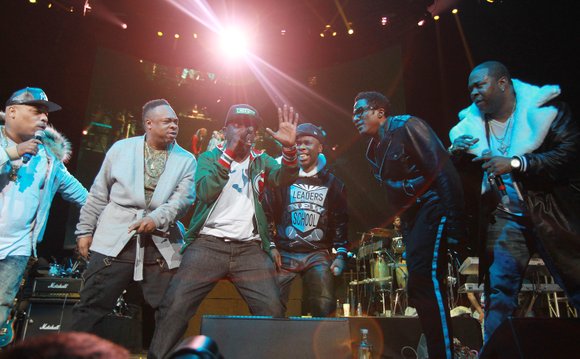 On December 5, Footaction traveled to the East Coast to help hip hop veteran Busta Rhymes bring a series of heavy weight rappers to his “Hot for the Holidays” concert powered by Footaction at The Prudential Center in Newark.

Photos by Donald Traill for Invision for Footaction 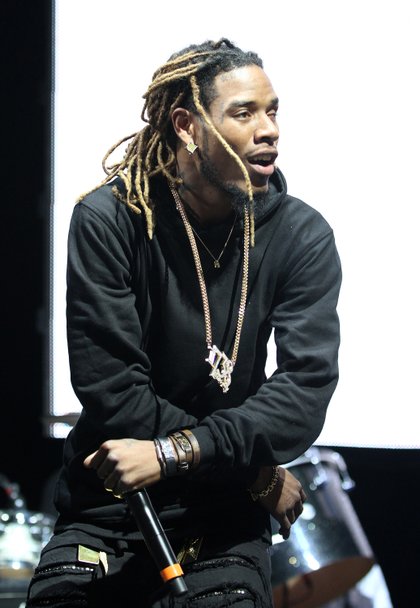 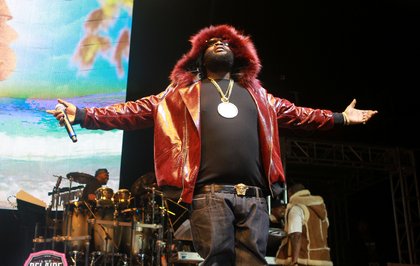 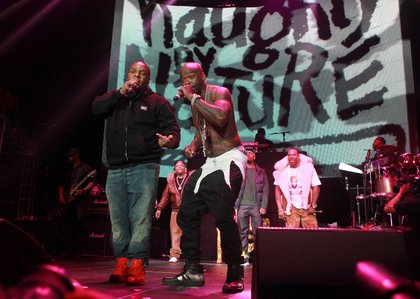 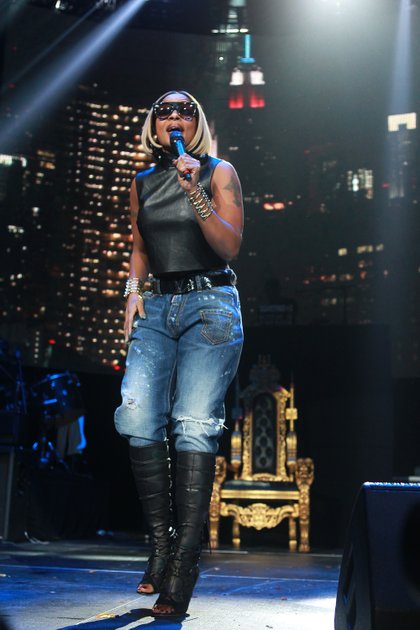 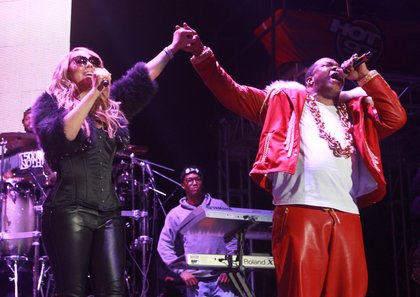 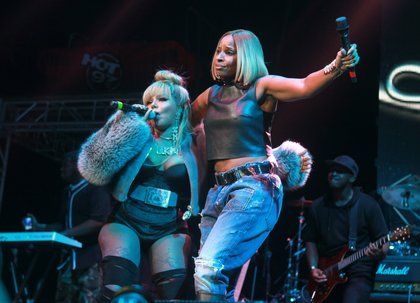 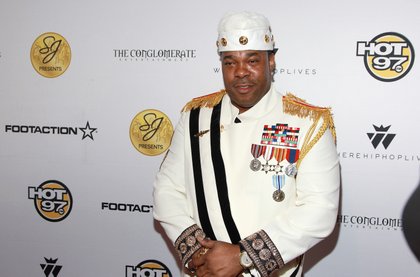