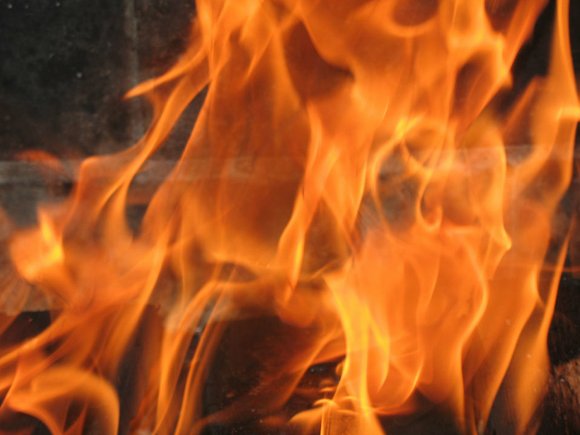 There were 121 civilian home fire fatalities in New York reported by U.S. media between Jan. 1 and Dec. 7, and more than a few happened in Brooklyn.

Nov. 30, Brooklyn Borough President Eric Adams held a press conference on the corner of East 49th Street and Church Avenue. The first-term borough president handed out smoke alarms and demonstrated the proper use of electrical extension cords. “What we want to do is stop the deaths,” Adams told the AmNews. Eighty-five percent of household fires are due to extension cord use, he added.

“We are also mindful that in these economic hard times, people make a decision to eat rather than purchase a smoke detector,” Adams said.

The NFPA report noted that cooking equipment was the leading cause of home fires and home fire injuries. Smoking was the leading cause of home fire deaths. The NFPA concluded that Blacks face a risk of death by fire almost twice that of the general population. The association has created the Urban Fire Safety Task Force to create a mechanism for Public Fire Education Planning that encompasses a five-step program for fire safety.

We are not sitting down with our families and with community leaders talking about fire safety, according to grassroots preparedness activists Aton Edwards of the International Preparedness Network, and Barry Crumbly, founder of Individuals Networking Through Active Community Teamwork. Crumbly, a first responder during disasters for the American Red Cross, holds fire safety and prevention workshops sponsored by the Red Cross.

However, Crumbly sounds the alarm when it comes to fire prevention and safety in Black communities. “Black folks just don’t seem to grasp the seriousness of fires,” Crumbly told the AmNews. “You only have about a good minute to figure out what to do in a fire situation.”

“All clutter must be reduced in our homes. Remove flammable materials from in front of windows and stop connecting multiple appliances into one power source,” said Edwards.

This is all about an educational process, stated Adams. “Now during the holidays, with lighting Menorah candles and decorating Christmas trees, we have to be extra vigilant.”

The borough president added that his office would continue to give away free smoke alarms.