Dr. Khalil G. Muhammad, Director of the Schomburg, leaves next year for Harvard 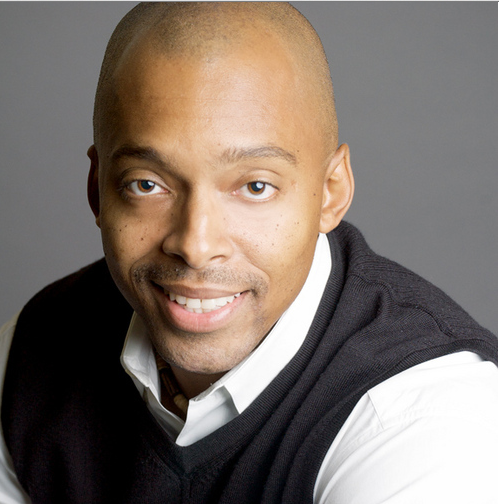 In recent weeks the Harlem community has been stunned by a series of shocks. The first came with the announcement about the distressing financial situation at the Abyssinian Baptist Development Corporation. Then came word that three major theater groups were denied funding from the city’s Department of Cultural Affairs.

Now, equally alarming, Dr. Khalil Gibran Muhammad, the Schomburg Center’s director for the last five years, will be leaving the post in July 2016. Is this another setback for Harlem?

“No, it isn’t,” Muhammad said in a recent telephone conversation. “In many ways my departure from the Schomburg is a win-win for the community. First of all, I leave in place an incredible team of senior leaders to manage the center and take care of the day-to-day operations. For whatever successes I can claim as the head, I can only say it was made possible by these folks.”

Muhammad explained that he could in no way speak for the external issues facing the other Harlem institutions, “but things at the Schomburg are much better,” he said. “It has a bigger budget, far more employees than when I arrived, and a $20 million renovation project, so the Schomburg’s situation is a counter example to the others.”

His leaving the prestigious Schomburg and assuming a tenured position as Professor of History, Race and Public Policy at the Harvard Kennedy School as well as the Suzanne Young Murray Professor at the Radcliffe Institute for Advanced Study, will put him in a position to make an even greater contribution to the community, he explained. “My aim while at the Schomburg was always to place it in a global context, and I will continue to advocate for it, to make sure people understand its role in our sense of democracy in the public sphere,” he added.

In effect, Muhammad will be like an emissary for the Schomburg. “That’s one way of putting it,” he laughed. “I couldn’t be the person I am today were it not for the Schomburg Center.” He said the five years at the Center allowed him to make the contacts with the community that were not always possible coming from academia. “Now I’m taking all that knowledge, all of that energy, all of those concerns and putting them on one of the biggest tables you can put them on…in higher education. And I will be there at the table to make sure the issues I’ve experienced during my tenure at the Schomburg are raised and discussed at the Kennedy School. You will never have to worry about me disappearing.”

Muhammad, 43, a native of Chicago and the great-grandson of Elijah Muhammad, earned his doctorate in history from Rutgers University. He said he will play an advisory role in the selection of his successor. The Schomburg will also be enhanced by his position, when appointed, as a senior advisor to the Andrew Mellon Director, thereby assuring the Schomburg’s financial and cultural momentum.

Even as he anticipates leaving the Schomburg, Muhammad is currently on his way to Chicago for the screening of film that the Center did on the new gourmet cuisine in Harlem called “Harlem on my Plate.” Just another example of his expanding the reach and influence of the Schomburg Center.