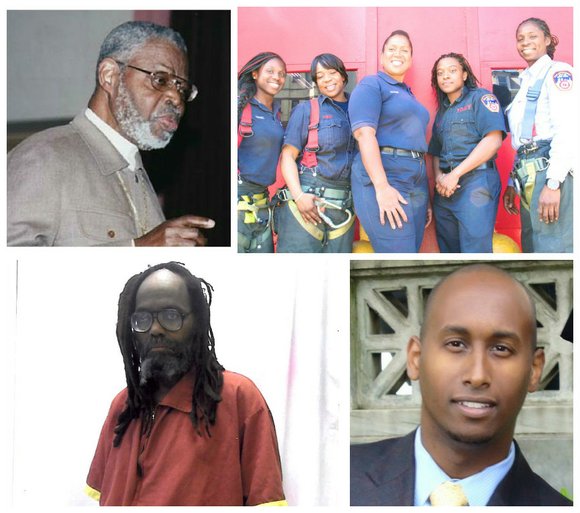 As 2015 comes to a close and a new year starts, we’d like to share the top stories that mattered to you. Here is a list of the 10 most read stories on our website of the year based on numbers from our online traffic.

10.) Did BET DC blackout cause boycott? 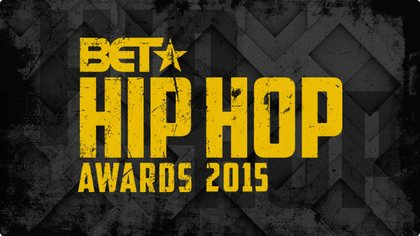 BET’s lack of broadcasting the Justice or Else rally commemorating 20 years since the Million Man March didn't go over well with many. As a result, numbers from Nielsen cable data indicated that the 2015 BET Hip Hop Awards saw a disappointing drop in ratings compared to last year. 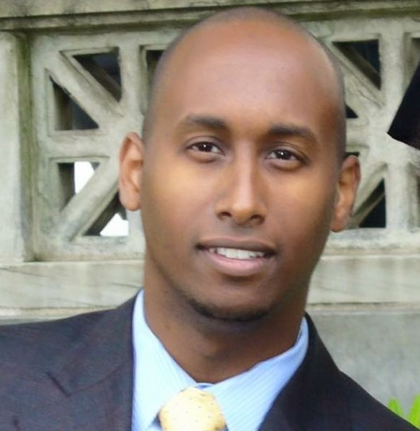 In April 2014, 35-year-old Gugsa Abraham “Abe” Dabela died of a gunshot wound to the back of his head after a car crash less than a mile from his home in Redding. The death was ruled a suicide by the Office of the Medical Examiner in October of 2014. The mysterious death of the Black attorney in Redding, Conn., ignites suspicions, prompting the state’s NAACP chapter to launch its own investigation. 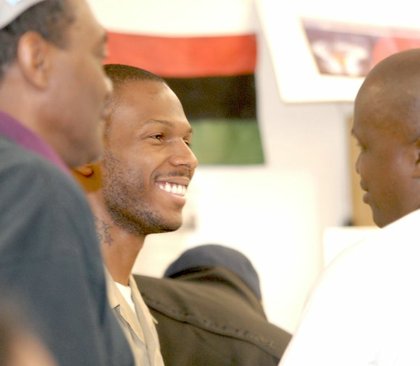 Malcolm Shabazz, the late grandson of the late Malcolm X

Manuel Alejandro Perez de Jesus, 26, is sentenced for the murder of Malcolm Latif Shabazz, 28, but many questions remained unanswered. Details about the killing of the grandson of Black Nationalist icon Malcolm X and wife Dr. Betty Shabazz remain sketchy. 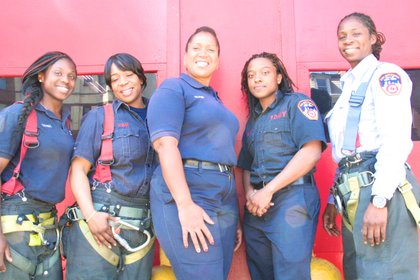 Female firefighters are still battling to be treated equally. Although they’ve been fighting fires and saving lives for 30 years in the city, they still make up only 0.5 percent of the firefighting crew within the Fire Department of New York. Of the 51 women ever hired in the department’s 150-year history, only 11 of them have been Black women. Among them, only two have achieved the rank of lieutenant. 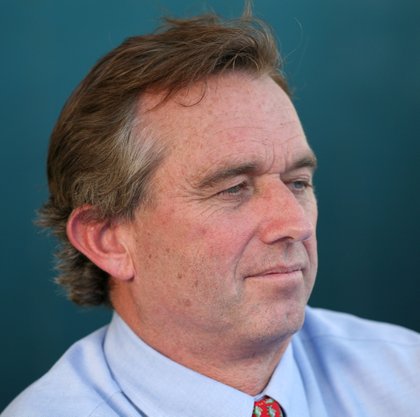 In a piece penned by Robert F. Kennedy Jr., Centers for Disease Control and Prevention senior scientist, Dr. William Thompson, confesses that the CDC has known since 2001 that Black boys exposed to the MMR vaccine have a disproportionate risk of autism. 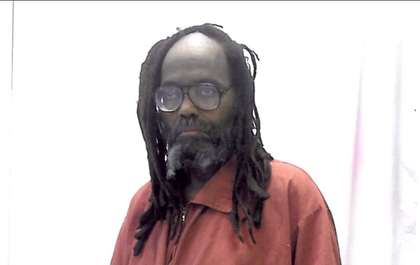 Mumia Abu-Jamal, one of the world’s most prominent and celebrated political prisoners, is reportedly in a diabetic coma and in intensive care at the Schuylkill Medical Center in Pottsville, PA. 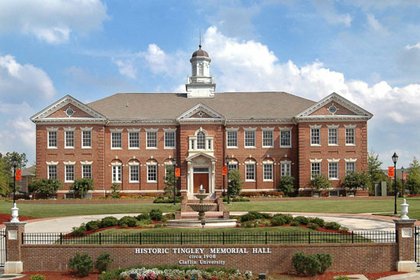 Our list of 10 HBCUs that offer full scholarships was a favorite among readers. It was also one of our most viral stories on social media. 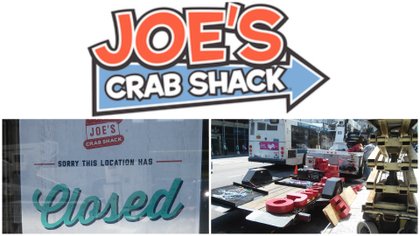 Another story heavily discussed on social media, the casual dining seafood chain closes its Harlem location. Workers report being given very little notice about the closure. The company says poor business is to blame. 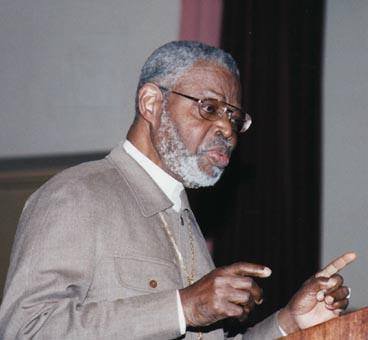 We mourned upon getting word about the passing of legendary Kemetaphysician Dr. Yosef A.A. ben-Jochannan (a.k.a. Dr. Ben) on March 19 after being bed-ridden and placed in a specialized care unit. 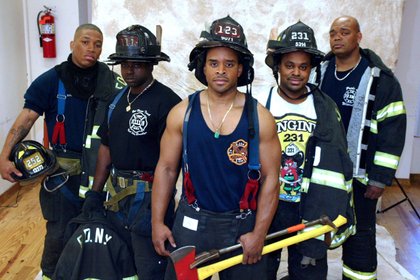 Our most read story of the year and most talked about on social media, FDNY Capt. Paul Washington of the Vulcan Society highlights the 12 Black firefighters who died on 9/11 and the little media attention they get.