Queens neighborhood celebrates one year without a single shooting 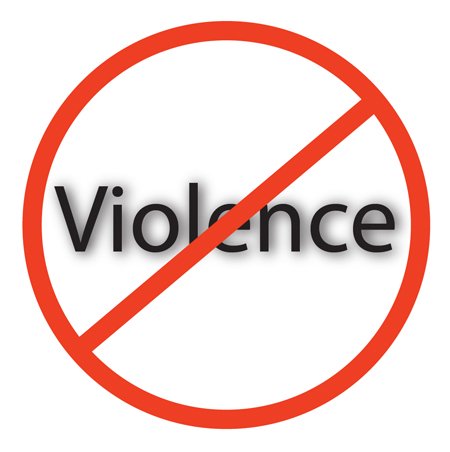 As we get ready to wrap up a year that was filled with gun violence and a heated debate on whether the country’s gun control laws add to the ease in which people get access to firearms, LIFE Camp, one of the city’s most effective anti-violence organizations, has hit a milestone that the rest of the country is struggling to reach.

It has been one year since LIFE Camp’s South Jamaica, N.Y., flagship neighborhood has had a shooting. Thirteen years ago, when Queens native Erica Ford, LIFE Camp CEO and founder, created this organization, it seemed like an impossible feat. Gun violence and drugs had been engrained in many neighborhoods in Queens. Ford grew up during a time when it was a normal occurrence. But in 2002, when two children were murdered in her community, she knew that she had to create an alternative for at-risk youth so that they could see the value in themselves and their community.

“After losing so many of my friends to gun violence, I made a commitment to help break the cycle. This achievement validates our core principle that peace is a lifestyle,” said Ford in a statement.

Ford partnered with another Queens native, rapper Ja Rule, and others to help bring her vision of safer streets to fruition. Firearms continue to be among the leading cause of deaths in America. According to statistics, nearly 70 percent of homicides in America result from guns—significantly higher than Americans dying from terrorism attacks around the world.

Part of the organization’s success comes from its following of the acclaimed “Cure Violence” model, which has responded to violence as a public health crisis. According to the Cure Violence website, it’s no different than spreading AIDS awareness—if the epidemic is ignored, then it cannot be cured. LIFE Camp’s program has encouraged and helped some of the most susceptible members of the inner city, 13- to 24-year-olds, stay in school and seek employment. For many, it’s the only source that they will encounter that could change the direction of their lives.

“The community is committed to working with us to foster a life-affirming culture that will enable it to prosper. Together, we will make it so that senseless shootings and other acts of violence become things of the past,” said Ford.

Emphasis on the importance of community and government involvement has strengthened as the program grows.

In January, LIFE Camp will have its sixth annual Peace Week, which continues to commemorate Dr. Martin Luther King Jr.’s legacy of non-violence. For one week, the organization will strive to teach members from different communities how to live a more peaceful life, build self-worth among the youth, teach personal accountability and build partnerships that will help respond to youth violence effectively.