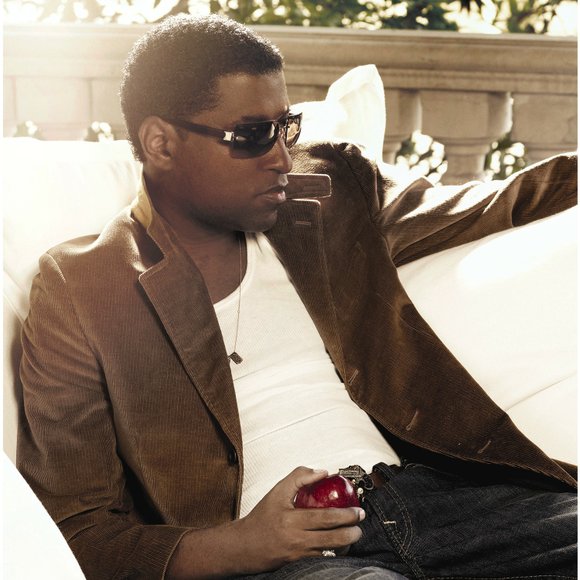 Greetings! In the spirit of February 2015, GBE Black History Month, or as Dr. John Henrik Clarke would say, “African Heritage Month,” and with a nod to legendary poet-griot Langston Hughes (born in February ), comes “I Too Sing America,” a tribute to the victims of police brutality.

In the concert, world-renowned baritone Kenneth Overton; James Davis Jr., minister of music and fine arts at the Abyssinian Baptist Church in Harlem; and Janinah Burnett, Broadway performer and soprano with the Metropolitan Opera, have collaborated to present a unique recital of Spirituals, art songs, freedom songs and spoken word to pay homage to those who have fallen because of the numerous acts of police brutality that have taken place in New York City, N.Y., Ferguson, Mo., and countless other cities around the U.S. A portion of the proceeds will go to the New York Justice League (www.NYjusticeleague.com).

The Apollo Theater presents renowned musician D’Angelo and the Vanguard in an epic, one-night-only concert Saturday, Feb. 7 at 8 p.m. In 2014, D’Angelo’s first studio album in 14 years, “Black Messiah,” was a critical hit. This special evening is the singer’s only U.S. engagement since the album’s release. Visit apollotheater.org.

The ’70s Soul Jam Valentine’s Concert will be held Feb. 14 at the Beacon Theatre, 2124 Broadway at 74th Street, featuring the Stylistics, the Dramatics, the Manhattans, the Delphonics and Blue Magic. For ticket information, visit www.beacontheater.com.

Carnegie Hall presents Jessye Norman and Mark Markham in “Hooray For Love!” in a Stern Auditorium Perelman Stage Performance Saturday, Feb. 14 at 8 p.m. The show is a special program of classics from musical theater and the Great American Songbook, with selections featuring Arlen, Bernstein, Gershwin, Kern, Rodgers and Hart, and Ellington, plus songs by Satie, Weill, Poulenc, Bizet and others. 881 Seventh Ave. at 57th Street. For information, call 212-247-7800 or visit www.carnegiehall.org.

“Selma,” a chronicle of Dr. Martin Luther King Jr.’s campaign in a racially dangerous climate to secure equal voting rights via an epic march from Selma to Montgomery, Ala., in 1965, stars David Oyewolo as King, Carmen Ejogo as Coretta Scott King, Common as James Bevel and Oprah Winfrey as Annie Lee Cooper, with a soundtrack featuring Common and John Legend. Check theaters for listings.

Yvette L. Campbell, president and CEO of the Harlem School of the Arts at the Herb Alpert Center, announced earlier this month a full program of classes for children and young adults interested in exploring the world of music, dance, theater and the visual arts. Spring 2015 classes are designed for students ages 2 to 18 from all backgrounds in the New York City metropolitan area. For detailed information about HSA, classes, schedules, FAQs and how to register, visit www.hsanyc.org or contact Tyeesha Jones, HSA registration manager, at 212-926-4100 ext. 324 or tjones@HSAnyc.org.

National Black HIV/AIDS Awareness Day, Saturday, Feb. 7 is a chance to get more involved in getting the word out that HIV is preventable and treatable. With greater awareness about how the disease is spread and how to avoid risky behaviors, people can reduce their chance of infection. With appropriate treatment and medication, people living with HIV can live long and productive lives, and manage their disease like other chronic illnesses. That’s why it’s so important for everyone to get screened for HIV and to know their HIV status. For event listings and locations in the local area, visit nblca.org/meet-our-affiliates/new-york-city.