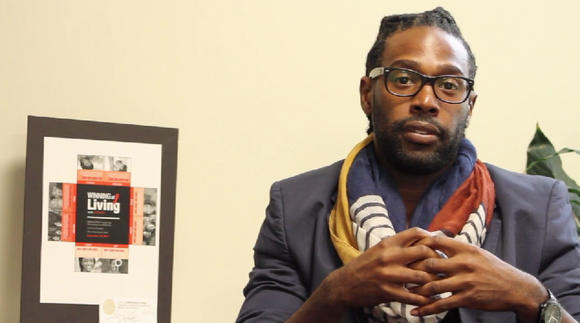 Saturday marked the 15th annual 'National Black HIV and Aids Awareness Day (NBHAAD).' The initiative promoted the education, testing and treatment of the disease in the community.

Gay Black Men and The Fight Against HIV/AIDS

According to the CDC, younger gay and bisexual black/African American men account for the highest number of new infections.

Experts such as the National Black Leadership Commission on AIDS, Regional Affiliate Coordintator, Aquarius Gilmer, says that Harlem and Morningside Heights are even more over-represented in this statistic.

"The issue by in large is that Black gay men are suffering from a lot of poverty and income inequality at the hands of systems we do not control," Gilmer stated.

To help drive down these numbers, this week, his organization launched the first in a series of public forums called the State of HIV in Black America.