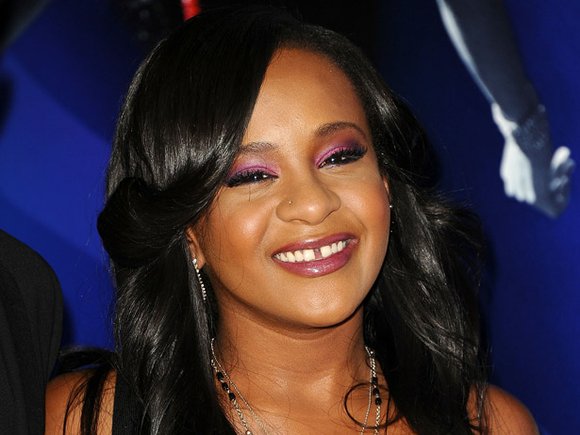 Friends and family of the late and great R&B star Whitney Houston, who was survived by her daughter, Bobbi Kristina Brown, and her ex-husband, Bobby Brown, are experiencing a tragedy that is all too similar to Houston’s passing.

Brown has been in a medically induced coma since Saturday, and TMZ reports, “Bobbi Kristina was moved to Emory University Hospital Tuesday because the facility has a world-class neurological department, but it appears doctors have determined there’s no hope.”

There have been multiple rumors of controlling behavior on the part of her partner, Gordon; that the family is feuding; and that Brown has been taken off life support. The Brown family has responded by saying the rumors are untrue.

The decision to take the young actress and singer off life support lies in the hands of her father, Bobby Brown, whose birthday, Feb. 6, was set in the midst of his family tragedy. Brown is currently married to television producer Alicia Etheredge, who is currently expecting a child by Brown. The child will be the couple’s second and Brown’s fifth.

Bobby Brown is reportedly “crying nonstop” according to several media outlets. “Though it seems the odds are against her, though doctors don’t see any hope for change, though we might want to play detective and find out how she got there, though it looks impossible for her to stand again, STILL PRAY FOR BK,” her cousin Jerod Brown posted Thursday on Facebook, according to People magazine.

Tyler Perry has since made a visit to the hospital, and the family is holding a bedside vigil for Brown in light of the news that the doctors cannot do anything else to revive the young woman.