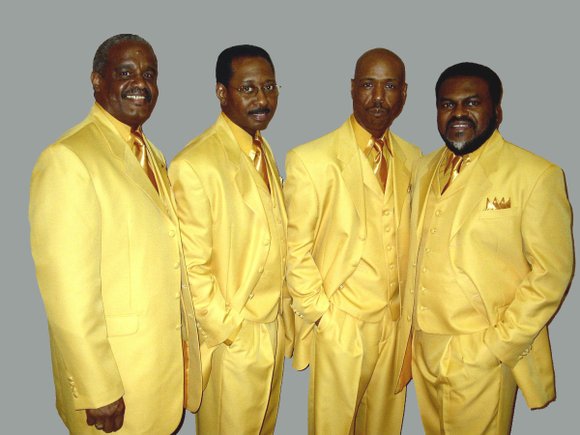 Great Debate No. 2: “Who was the Greatest Leader: Dr. Booker T. Washington or the Honorable Dr. Mary McCloud Bethune?” The debates are a unique and exciting way of observing African Heritage Month. Debaters will be Dr. Tyrene Wright and James C. McIntosh, M.D. The event will be held Sunday, Feb. 15 at the Dr. John Henrik Clarke House, located at 286 Convent Ave. in Harlem. Admission is free. For information, call 347-907-0629.

“I Too Sing America,” a tribute concert to the victims of police brutality, features world-renowned baritone Kenneth Overton; James Davis Jr., minister of music and fine arts at the Abyssinian Baptist Church in Harlem; and Janinah Burnett, Broadway performer and soprano with the Metropolitan Opera. They have collaborated to present a unique recital of spirituals, art songs, freedom songs and spoken word to pay homage to those who have fallen because of the numerous acts of police brutality that have taken place in New York City, N.Y., Ferguson, Mo., and countless other cities around the U.S. The event takes place Saturday, Feb. 28, 7 p.m. to 10 p.m., at First AME Church: Bethel, 60 W. 132nd St. A portion of the proceeds will go to the New York Justice League (www.NYjusticeleague.com).