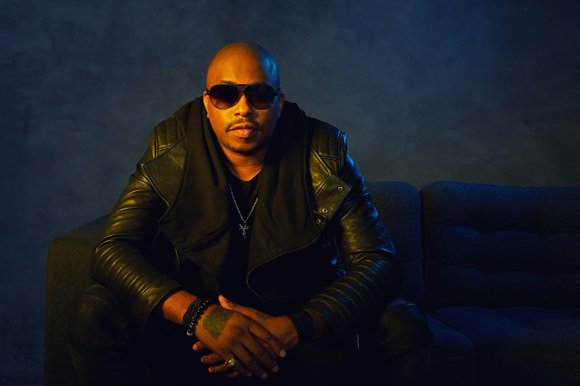 The songs on Love, Sex and Passion are dedicated to the different facets of relationships, delivered with Raheem’s lyrics and production. DeVaughn released two additional songs from the album leading up to street date, the sensuous "Temperature's Rising" and the heart-wrenching ballad "When You Love Somebody."

Additionally, this week DeVaughn will be embarking on The Intimate Truth Tour alongside fellow R&B peers Ledisi and Leela James. The 23 city tour begins this Friday, February 27th in Los Angeles, CA and concludes March 29th in Atlanta, GA. The tour will make a stop in the Tri-State area on March 20 and NJPAC in Newark, N.J. Go to ticketmaster.com for tickets