Bully-Proof Diva: What ‘Fifty Shades of Grey’ teaches us about abusive relationships 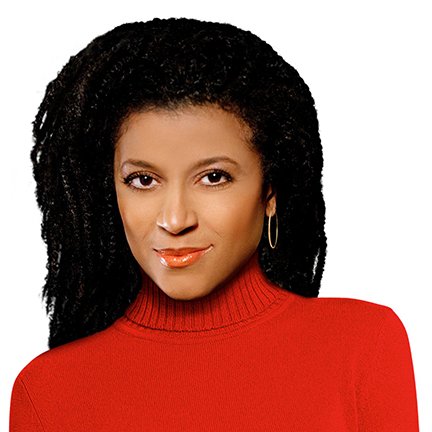 Watching the film I was actually shocked and bit appalled that women enjoyed these books and were defending the film all over social media. BDSM is a lifestyle that many choose and from my understanding is equally beneficial to all involved because it stimulates and arouses the inner passions. While it may be judged for its use of interesting bedroom equipment, the lifestyle is not about pain or hurting someone, neither physically or emotionally. Fifty Shades of Grey however feels like a film that is intent on exploring and glorifying a physically and emotionally abusive relationship. At times I was uncomfortable sitting there watching the main character Anastasia go down a dark twisted path that she obviously really wanted no parts of. I even found myself questioning the types of fantasies the predominantly female audience must have if they could comfortably watch a man take a woman’s virginity with not a bit of second thought and no sign of soft touch.

In my mind, Anastasia was clearly in an abusive relationship. She was young, naive, and a little vulnerable meeting this powerful millionaire and business owner, Christian Grey. He is everything she thinks she wants in a man, good looking, charismatic, and powerful. He gets everything he wants and for Anastasia, being wanted is something that is new to her. But things quickly take a turn for the worst. Christian pretty much tells her that he can’t love her and that he can’t have a healthy relationship. Additionally, the only type of relationship he can partake in is one limited to his “red room” of abuse for his sexual pleasure only.

There’s absolutely nothing appealing about this type of relationship. Unfortunately, women all over the country deal with this type of man every day. Things get worse when his pleasure requires him having to hit her. A movie goer tried to tell me that this was how he showed her that he loved her. My response, tons of abusers all over the world claim to “love” their victims. That doesn’t make their actions any less wrong.

The comfort viewers have with this film serves as a reminder as to why so many women (and men) deal with abuse silently. Sometimes it’s because they think their abusers love them. Sometimes it’s because their abusers are powerful and victims don’t know how to get out the situations. And sometimes our culture makes it seem so exciting and acceptable that they don’t even realize they are victims. Yet, we rush to theaters for a chance to enjoy her pain as a part of our entertainment.

What is really acceptable to you?

For more from Traciana Graves, check out her official site, www.bullyproofdiva.com