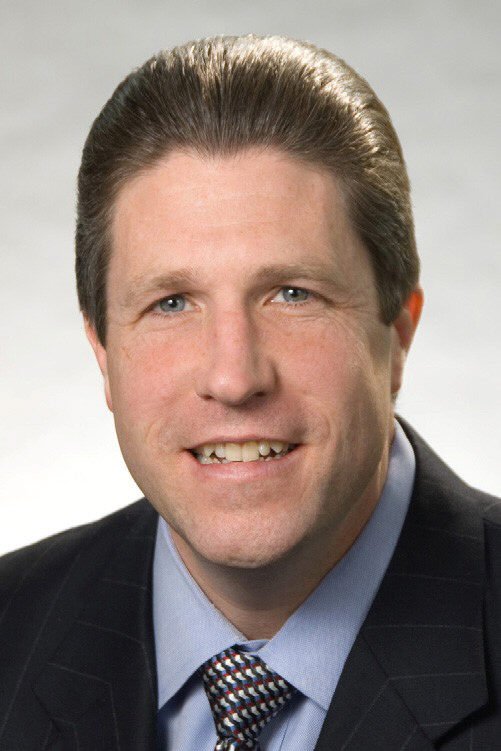 Rather than an apology from Mayor Bill de Blasio about the current turmoil between his office and the NYPD, some officers would prefer more manpower, more police cars and better protective vests.

These requests did not come in an email or at a quiet lunch, but during a raucous meeting of delegates in Queens Tuesday, according to a story in the Daily News.

meeting, setting off a chorus of challenges to Patrick Lynch, president of the Patrolmen’s Benevolent Association. “I want to know what you’re going to do to protect us.”

Soon, there was pushing and shoving between the screaming insurgents and the Lynch supporters, sources told the Daily News. Evidently, the apparent unity in blue has become a brew with a number of disgruntled members, mainly officers from Brooklyn and the Bronx, according to sources.

A few detractors charged that it was Lynch who ordered the recent slowdown in arrests and summons—an accusation Lynch has denied. They also fired a number of questions at Lynch about the meeting he had with the mayor and other police union leaders, and what plans were made.

Lynch answered none of these questions before bolting from the meeting.

According to one former officer, who chose not to be identified, the altercation may be a result of the growing opposition to Lynch as the PBA approaches an election in June. “There seems to be a contingent of officers, primarily from the Bronx, who are not satisfied with Lynch’s leadership and will be backing his opponent,” he said. “They believe Lynch has been in office too long, and they want a change.”

Lynch was first elected in 1999, becoming the youngest elected PBA president. At the moment, officers are without a contract, which is certain to be a sticking point in the upcoming election.

Whether Lynch or a number of other factors caused the slowdown by officers, the situation has begun to get back to normal, even if there is simmering discord in the NYPD ranks.

Last Friday, Bratton admitted that some officers had deliberately stopped giving out tickets and arresting violators. “We’ll work to bring things back to normal,” he said, noting that the numbers that had plummeted to lows of 90 percent in parking tickets and moving violations were now on the rise. He attributed the slowdown to “extraordinary stressful situations” stemming from discontent and discord.

Lynch, on the other hand, declared, “Our members are doing their job.”

By Monday, police were evidently during their job again, with more than 4,600 arrests in the most completed week, from Jan. 5 through Jan. 11, though the uptick was still down some 38 percent when compared with a similar period last year.

“We are still concerned with the levels of activity,” Bratton told the press Monday, “but they are returning to normal.”

He emphasized the need for “bringing police and community together, because there’s a lot of unfinished business here.”

Some of that business should also be devoted to policing tactics, as two community activists, one from the Justice League NYC, discussed on a recent NY1 broadcast. A veteran activist noted that the decreased number of tickets and summons only meant that residents had more money to spend on other goods and contribute to the city’s economy, if money was being lost by not citing citizens for violations.

A slowdown and the restart automatically raises questions about quotas, and Lynch addressed that issue Monday in a press release, stating, “Making threats and moving the department back towards the quotas that initially created the ill will with the community will only make morale among police and the relationship with the community even worse,” he said. “The PBA will be monitoring management to ensure that they work within the parameters of our contract and the law.”

Bratton said there were no quotas that officers had to meet, but they will have to step up the citations if they are to make up for the slack over the past two or three weeks.