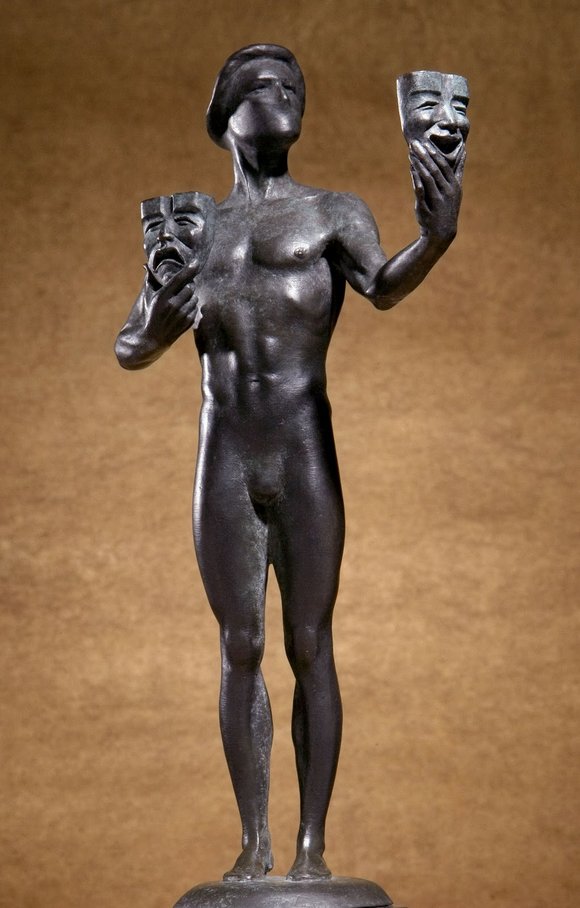 It’s time for me, on behalf of the 109-year-old AmNews, to take my annual road trip to Hollywood, and the first stop this year is the 21st annual Screen Actors Guild Awards.

All I can manage to express is “goody!” I am a supporter of SAG-AFTRA for a myriad of reasons, and I can cite the insurance packages as one of the best—in any business.

Carrie Fisher will present her mother, Debbie Reynolds, with the Lifetime Achievement Award.

Ken Howard is the first elected president of Screen Actors Guild-American Federation of Television and Radio Artists (SAG-AFTRA). Before the merger, Howard served two terms as president of the Screen Actors Guild. Howard is the recipient of a Tony Award for his Broadway performance in “Child’s Play” and received an Emmy Award for his role in HBO’s 2009 hit “Grey Gardens.” Howard can currently be seen in the feature film “The Wedding Ringer.”

Golden Globe winner and Oscar nominee Arquette is a double SAG Award nominee, honored for her supporting role and as a member of the cast of “Boyhood.” Arquette has been nominated for four other SAG Awards: three times for her starring role in “Medium” and as part of the television ensemble “Boardwalk Empire” in 2014.

Golden Globe and National Board of Review winner Keaton, a recent Oscar nominee, is nominated for two SAG Awards for his lead role and with the ensemble cast in “Birdman.” Previously nominated for a SAG Award for his role in the miniseries “The Company,” Keaton is known for his memorable work in the films “Batman” and “Beetlejuice.” Keaton stars in the upcoming feature film “Spotlight.”

First-time SAG Award nominee Norton is recognized with three nominations this year: for his supporting performance and as a member of the cast of “Birdman,” and as part of the cast of “The Grand Budapest Hotel.” Norton has received three Academy Award nominations: as Best Supporting Actor in the 1996 film “Primal Fear,” as Best Actor in 1998 for his work in “American History X” and as a Best Supporting Actor for last year’s “Birdman.”

Nominated for a SAG Award this year for her portrayal of Dr. Emma Brookner in HBO’s “The Normal Heart,” Academy Award, Golden Globe and SAG Award recipient Julia Roberts received her Oscar in 2001 for her lead performance in “Erin Brockovich.” She was twice nominated last year for her supporting performance and as a member of the cast of “August: Osage County.”

Emma Stone received a 2012 SAG Award for her work in the ensemble of the critically acclaimed feature “The Help.” This year she is nominated for two SAG Awards for her supporting role and ensemble work in “Birdman.” She has starred in such films as “The Amazing Spider-Man” and “Crazy, Stupid, Love,” among others. Stone is currently starring on Broadway in “Cabaret.” She is also nominated for an Oscar.

Connect with the SAG Awards: