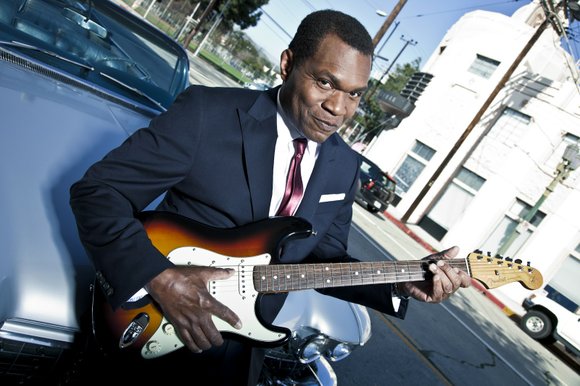 Greetings! In the aftermath of the annual King Day celebration comes the story that King Day advocate Stevie Wonder is working with NBC on a Broadway miniseries and musical about the Underground Railroad. Time magazine says the miniseries will run for eight hours and will be based on literature such ass “Forbidden Fruit: Love Stories From the Underground Railroad,” written by Pulitzer Prize winner Betty DeRamus. The book is based on the stories of men and women who risked their lives (and even their limbs) in order to be together.

Wonder will serve as the executive producer of the miniseries and Broadway show. We’ll be speaking to the Wonder-Man personally about this to confirm, especially after the “triplet” rumor went viral without validity. Wonder’s “Songs in the Key of Life” tour, which began here in New York City, returns to the Big Apple with a wrap-up performance at the Barclays Center in downtown Brooklyn Sunday, April 12.

Join us Sunday night on the “GBE Mind Flight” on 1190 WLIB for part two of our interview with Charles Steele Jr., president and CEO of King’s Southern Christian Leadership Conference.

Rodgers and Hammerstein’s “Cinderella” is the Tony Award-winning musical with a contemporary take on the classic tale. Rediscover Rodgers and Hammerstein’s memorable songs such as “In My Own Little Corner,” “Impossible/It’s Possible” and “Ten Minutes Ago.” Starring KeKe Palmer as “Ella” and NeNe Leakes (from “The Real Housewives of Atlanta”) as Madame. Broadway Theater, 1681 Broadway, between West 52nd and 53rd streets. For ticket information, go to www.telecharge.com.