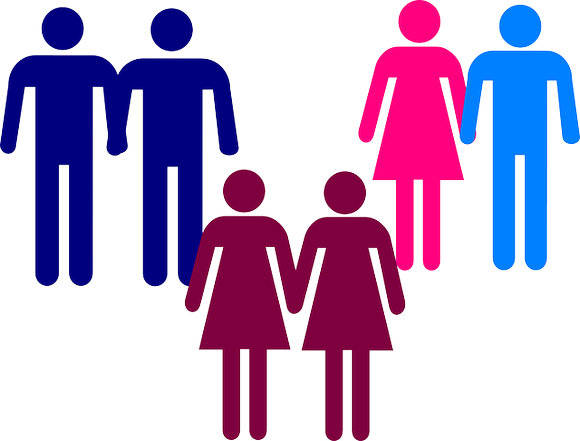 Last Friday marked the beginning of a historic Pride Week in New York City and around the country, when the U.S. Supreme Court voted 5-4 in favor of marriage equality. The decision sparked a plethora of conversations in the nation, with those in favor of the ruling making sure their voices were heard.

Some of those voices included elected officials from the five boroughs and in Albany.

“Our country will finally afford millions of Americans the rights they have always deserved, but until now were unable to exercise,” said New York City Mayor Bill de Blasio in a statement. “Today, this country is richer—filled with more equality, more acceptance and more love than yesterday. And for the people of this city, where the movement for LGBT rights began in 1969 at the Stonewall Inn, we can be proud that we helped blaze the trail to this great victory.”

De Blasio and camp got right to work later on that day when officials hung rainbow-colored gay pride flags at City Hall and held a “pop-up party.” At the party, the mayor officiated at two weddings.

Not to be outdone, New York Gov. Andrew Cuomo conducted a wedding in front of the Stonewall Inn at the end of Sunday’s Gay Pride Parade. In front of the new city landmark, where riots five decades ago signaled the beginning of the gay rights movement, Cuomo oversaw an exchange of vows between David Turley and Peter Thiede. Turley worked with the coalition that helped get marriage equality legislation passed in New York. Thiede is an analyst for UBS.

Up until the middle of last week, state law didn’t allow the governor to officiate at weddings, but new legislation passed several days before the Supreme Court ruling granted Cuomo the power to do so.

Manhattan Borough President Gale Brewer weighed in on the ruling, commenting on where New York was in 2011, when same-sex marriage was made legal late on a Friday night in Albany.

New York City Mission Society, an organization that focuses on workforce development, poverty issues, recidivism prevention and more, looked at the decision from an angle of citizens considered to be “lower-rung” in the eyes of mainstream society.

“Today’s decision strikes a blow to the forces of inequality in our nation,” read the NYCMS statement. “For far too long, far too many individuals have been relegated to second-class status and been prevented from enjoying the same opportunities cherished by their family members, friends and neighbors.”