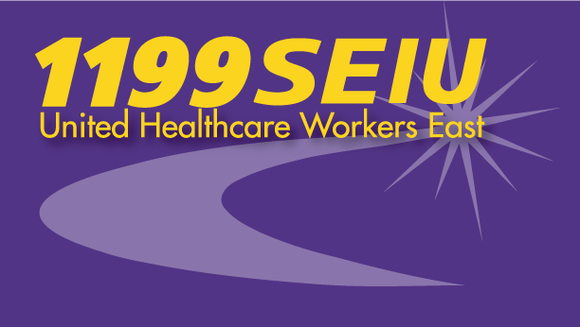 Home care workers in Massachusetts have reason to celebrate. According to an agreement reached between 1199SEIU United Healthcare Workers East and Massachusetts Gov. Charlie Baker’s administration, Massachusetts personal care attendants will be the first in the country to earn a statewide $15-an-hour starting wage.

“Massachusetts home care workers are helping to lead the Fight for $15—and winning,” said 1199SEIU Executive Vice President Veronica Turner in a statement. “We applaud Governor Baker for helping to forge this pathway to dignity for PCAs and the tens of thousands of Massachusetts seniors and people with disabilities who rely on quality home care services to remain in the community or in the workforce. As the senior population grows, the demand for home care services is increasing.”

After the agreement, workers called off a 15-hour picket planned for outside the Massachusetts State House Tuesday morning. A new round of discussions will begin between labor and the state no later than Jan. 1, 2016, to solidify details on the wage increases that will elevate PCAs to $15 an hour by the agreed upon date of July 1, 2018. PCAs across Massachusetts will vote by mailed ballots to ratify the contract extension.

“It is a moral imperative that all home care and health care workers receive $15 per hour, and Massachusetts is now a leader in this effort,” said 1199SEIU President George Gresham in a statement. “Extreme income inequality is a threat to our economy, our bedrock American values and our very democracy. With a living wage, we can ensure more compassionate care for home care clients, and better lives for home care workers and their families.”

Back in 2006, home care workers got together with senior and disability advocates to pass legislation that gave PCAs the right to form a union—something that they were previously denied because of a technicality in state law. Once legislators passed the Quality Home Care Workforce Act, workers then voted to join 1199SEIU in 2008.

Before the campaign push for $15, PCA wages stagnated at $10.84 an hour and eventually made their way to $13.38 on July 1, 2014, after a series of three contracts and mobilizations once the union was formed.