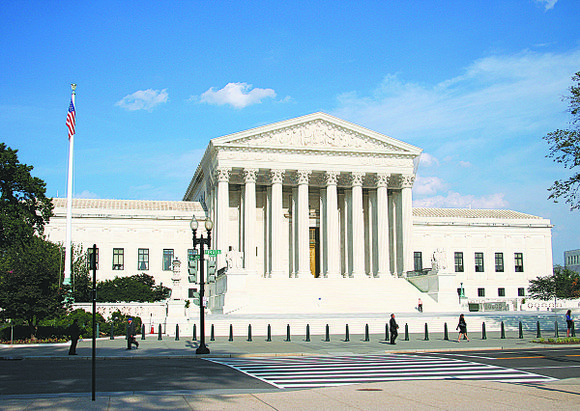 President Barack Obama’s administration secured a major victory last week when the U.S. Supreme Court upheld provisions of the Affordable Care Act. The court ruling affirmed that federal tax subsidies to purchase health insurance are available in states that did not set up their own health insurance exchange. Many of those states are governed by Republicans and Obama’s political opponents.

“This law is now helping tens of millions of Americans, and they’ve told me it’s changed lives for the better,” Obama told reporters in the Rose Garden after the ruling. “This law is working, and it’s going to keep doing just that.

“As we’ve worked to implement the Affordable Care Act, there have been successes and setbacks,” the president continued. “The setbacks I remember clearly. But as the dust has settled, there can be no doubt that this law is working. It has changed, and in some cases saved, American lives. It set this country on a smarter, stronger course.”

The court justices voted 6 to 3, which should ensure that Obamacare will be around after the president leaves office.

The ACA created exchanges, which allowed people to shop for health insurance plans. Although there were initial complaints, some states set up exchanges and others let the government set it up on their behalf.

Paraprofessional Healthcare Institute President Jodi Sturgeon also pointed out the number of jobs that would be saved because of this ruling along with the health care of patients.

“This decision ensures that hundreds of thousands of direct-care workers, living in states that have federally run exchanges, will continue to have access to affordable health coverage,” said Sturgeon. “Direct-care workers—nursing assistants, home health aides and personal care aides—provide vital health care and support services to millions of elders and people with disabilities.

“This workforce—mostly female and predominantly women of color—has historically struggled to access affordable health coverage. Prior to the expansion of coverage under the ACA, more than 1 in 4 direct-care workers—or close to 1 million workers—had no health coverage.”

The court ruling was felt in the five boroughs as well when New York City Mayor Bill de Blasio praised the Supreme Court and the Obama administration.

“For far, far too long, many poor and middle-class Americans went without basic access to health services, but with financial assistance they have been able to access care for themselves and their families,” said de Blasio.