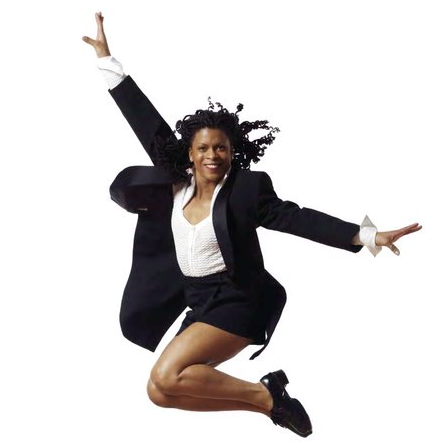 This year’s festivities will include film presentations and performances honoring recipients of the Hoofer Awards, Heather Cornell and Karen Callaway Williams, and the Tap Preservation Awards, Al Heyward and the late Carl Schlesinger, as well as inductees into the International Tap Dance Hall of Fame, including the late Ray Bolger and Henry LeTang. Performing and presenting awards is Deborah Mitchell (New Jersey Tap Ensemble artistic director) in tribute to Williams, Max Pollak and friends in tribute to Cornell and Waag in tribute to Bolger. Video tributes will be presented to LeTang, Heyward and Schlesinger. A live jazz trio will accompany all. For more information, visit http://atdf.org.

July 8-11: Fadi Khoury’s FJK Dance returns to New York Live Arts with four premieres (“Home,” “Echoes,” “Serenade” and “Dum Tak”), all by Khoury offering his “contemporary fusion of culture and dance,” according to the release. For more

July 8-12: As part of the 20th annual Lincoln Center Festival, the National Ballet of China and National Ballet of China Symphony Orchestra will present two evenings of story ballets representing two different periods in Chinese history. The works are “The Peony Pavilion,” a romance based on a 400-year-old epic masterpiece of Kunqu opera by Fei Bo and “The Red Detachment of Women” by Li Chenxiang, Jiang Zuhui and Wang Yangiao, created in 1964 as a celebration of the establishment of the People’s Republic of China. For more information, visit www.LincolnCenterFestival.org.