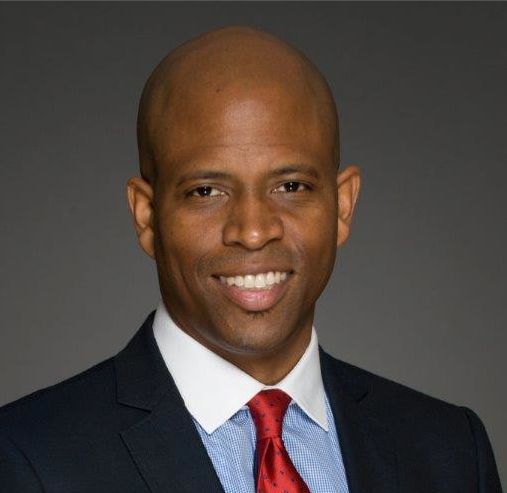 For years, many have wondered why there hasn’t been greater numbers of African Americans in golf. Wendell Haskins, founder of Original Tee, Inc., offers how his tournament continues to be a vessel in making a difference.

The Original Tee Golf Classic (OTGC) will have its 16th annual tournament on July 19 at the Wild Turkey Golf Club in Hamburg, NJ. The tournament brings together competitive African Americans golfers. The creation of tournaments like the OTGC dates back to the 1800’’s.

Determined to make sure people of color get their due diligence in the sport, even the tournament’s name holds great meaning that intertwines perfectly with the influence and objective of the tournament.

“The name ‘Original Tee’ was derived from the invention of the first golf tee from an African American named Dr. George Franklin Grant. He invented the first golf tee in 1899. I use the term ‘Original Tee,’ to date back to the late 1800’s up to modern day, and all the things that happened in between to make sure people of color are included into the great landscape of the game”

In this year’s classic, golf legend and pioneer Lee Elder will be recognized for his career and the history he made while playing the game he loved.

“Lee was the first African American to play in the Masters,” Haskins said. “He played in a time where people of color weren’t particularly welcomed. It’s important for us to recognize him because the first always has a burden to bear because he opens the doors.”

The courage it took for Lee to perform when all eyes were on him was undoubtedly a tough task to handle. Many are not aware of Elder’s groundbreaking contributions to the game.

“Society seems to place a lot of emphasis on people who go out there and win. Not necessarily those who are the first to break the barrier and carry the burden of opening the door,” Haskins said. “People know Tiger [Woods] because he won. Lee didn’t win the Masters, but he opened the door for youngsters like Tiger to follow behind him and win”

“It’s a beautiful thing. There are young guys coming up, but if you're not in the golf culture there is no way you can notice it,” Haskins said.