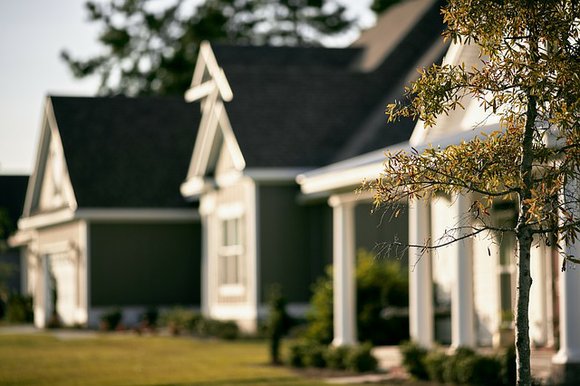 Neighborhood Image by Free-Photos from Pixabay

In name, the Fair Housing Act was supposed to help desegregate neighborhoods and make America’s housing situation fair. In practice? Not so much. President Barack Obama’s administration wants to change that.

Last week, Obama and the U.S. Department of Housing and Urban Development announced a new rule designed to actually end racial segregation in American neighborhoods. The rule includes equipping any community that receives HUD funding with the data and tools to assist them in meeting fair housing obligations in their use of HUD funds—obligations that have been largely ignored. HUD will also provide guidance and technical assistance to help “facilitate local decision-making on fair house priorities and affordable housing/community development goals.”

HUD Secretary Julian Castro spoke on the importance of a good home and neighborhood leading to opportunities elsewhere for families.

“As a former mayor, I know firsthand that strong communities are vital to the well-being and prosperity of families,” said HUD Secretary Julian Castro during the announcement in Chicago. “Unfortunately, too many Americans find their dreams limited by where they come from, and a ZIP code should never determine a child’s future.

“This important step will give local leaders the tools they need to provide all Americans with access to safe, affordable housing in communities that are rich with opportunity,” concluded Castro.

The rule is a response to a 2010 Government Accountability Office report that wanted clearer guidance, better compliance and more technical assistance. HUD states that they will provide publicly open data “on patterns of integration and segregation, racially and ethnically concentrated areas of poverty, disproportionate housing needs and disparities in access to opportunity.”

Designed to reduce barriers in affordable housing, the Fair Housing Act of 1968 (considered the final achievement of Civil Rights Movement) directed HUD to promote equal opportunity and fair housing. With the final rule in place, HUD officials hope to ensure that everyone has equal access to housing no matter their race, color, religion, sex or disability.

The new rule will go into effect in 30 days and will be phased in over time. According to HUD, they will provide “support to program participants that need to complete an ‘Assessment of Fair Housing’ to ensure they understand the process and to identify best practices across a diverse group of communities.”