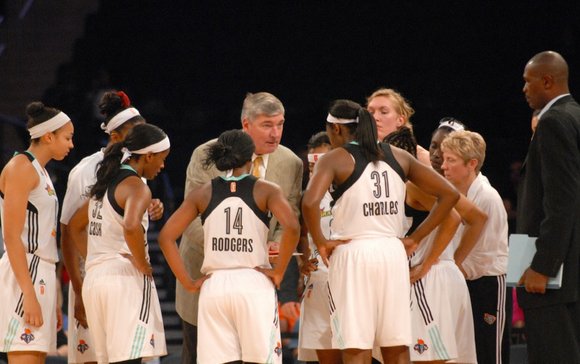 Bill Laimbeer and Herb Williams with the team. Photo by Bill Moore

It was again a total team victory, as the big play of the night, with 36 seconds remaining in the game, occurred when Tanisha Wright, without the ball, worked herself open and hustled to the hoop, snatching the ball on the move and scoring on a hustled-play layup that was the Play of the Game.

The Storm led 32-14 in the second quarter, but the Liberty, led by Swin Cash, worked their way back into the game. Wright chipped in with 12 points. 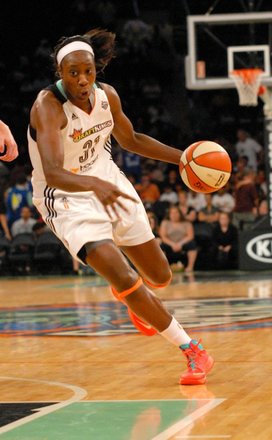 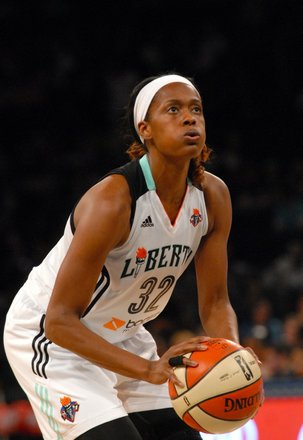 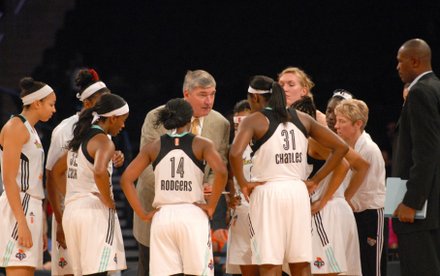 Bill Laimbeer and Herb Williams with the team. 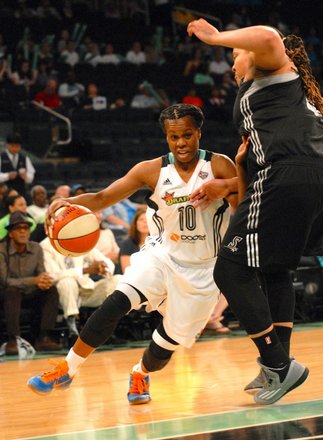 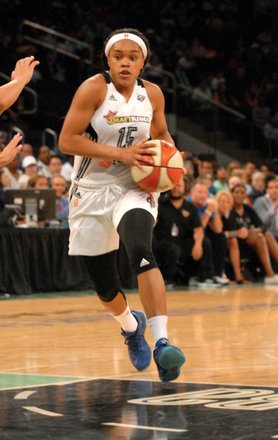