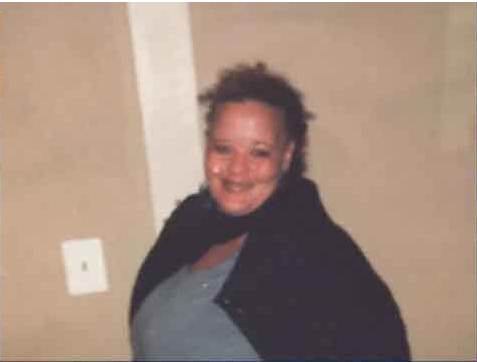 Reports indicate that yet another Black woman was found dead in a jail cell, this time in Mount Vernon, N.Y.

After waiting two days for an arraignment on shoplifting charges, 42-year-old Raynette Turner was found dead in a holding cell Monday afternoon. She was arrested Saturday for allegedly stealing from a wholesale food store, according to reports.

Turner was taken to the hospital on Sunday after she said she was not feeling well and was later taken back to the jail. Turner was found dead on Monday afternoon. Officials are awaiting autopsy results to determine how she died.

The death comes a little over two weeks after Sandra Bland's death in a Texas jail that caused national outrage. Officials said Bland committed suicide by hanging herself with a trash bag. The death is being investigated as a possible murder and her family is calling for an independent autopsy.