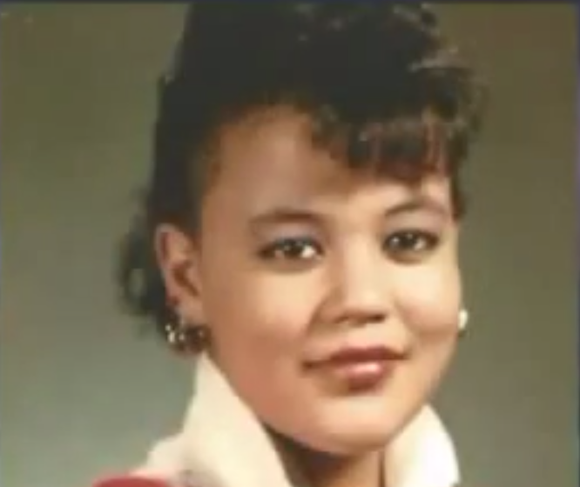 “Having the United States Department of Justice as the lead investigative agency is the only way to ensure a full, transparent, and thorough investigation,” said Rivers.

He publicly called on State Attorney General Eric Schneiderman to recuse himself from the Turner investigation and turn it over to the (DOJ). Rivers believes the A.G.'s political connections to the City of Mount Vernon will make it impossible for the Turner family to seek justice in the death of Turner.

After waiting two days for an arraignment on shoplifting charges, Turner, 42, was found dead in a holding cell Monday afternoon. She was taken to the hospital on Sunday after she said she was not feeling well and was later taken back to the jail before she died.