Questions remain as Sandra Bland is laid to rest 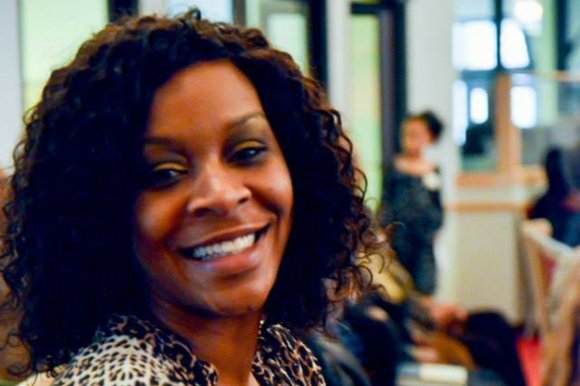 “I am the mama and I’m telling you that baby did not take herself out,” said Sandra Bland’s mother, Geneva Reed-Veal, when she gave her daughter’s eulogy at her funeral Saturday.

Services for Bland, 28, were held at DuPage A.M.E. Church in the Chicago suburb of Lisle, near where Bland lived. Hundreds of people attended the service to mourn and voice their outrage over Bland’s death earlier this month.

“The fact is, I’m the mama, and I still don’t know what happened,” Reed-Veal said at the funeral. “You think you’re mad? I’m mad, too. Sandy knew what her purpose was. Some call it a tragedy. Some call it a travesty. But I’ve got to call it testimony.”

Reports indicate the 400-seat church became so crowded that mourners sat in the lobby and basement to view the service. Those in attendance included members of her sorority, Sigma Gamma Rho.

The funeral was an open-casket service that featured a pre-wake Bible reading. Attendees wore T-shirts and buttons bearing Bland’s picture and the words “#JusticeForSandraBland.”

On the morning of July 13, Bland was found in a jail cell in Waller County, Texas, hanging by a plastic garbage bag. The Harris County Institute of Forensic Sciences ruled the death a suicide. Bland’s family ordered an independent autopsy. The results have not been released.

Bland was stopped in her car July 10 by a Texas state trooper for failure to use her signal while changing lanes. Video from the police car’s dashboard camera shows the trooper ordering Bland out of her car. She refuses and the trooper is seen pulling Bland out of the vehicle and drawing his Taser.

Witnesses say the officer slammed Bland’s head to the ground and put his knee on her neck. She was charged with assaulting a public servant.

Rumors swirled that Bland was dead before she arrived to the jail. One photo being widely shared on the Internet shows Bland’s eyes rolled to the back of her head. A video released by Texas authorities this week shows Bland arriving to the Waller County Jail, being interviewed, using the phone and being taken into a cell.

The case could go to a grand jury, according to Waller County District Attorney Elton Mathis, who announced that a panel of lawyers is making that decision. The panel is also trying to determine if the trooper who arrested Bland, Brian T. Encinia, acted appropriately.