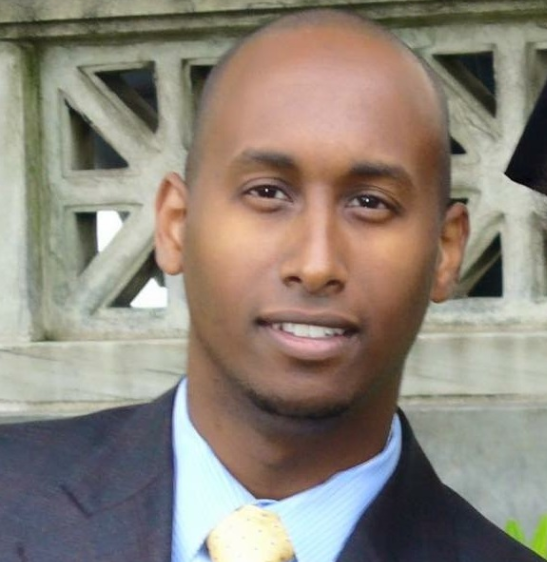 The mysterious death of a Black attorney in Redding, Conn. has ignited suspicions, prompting the state’s NAACP chapter to launch its own investigation.

In April 2014, 35-year-old Gugsa Abraham “Abe” Dabela died of a gunshot wound to the back of his head after a car crash less than a mile from his home in Redding. Abe’s death was ruled a suicide by the Office of the Medical Examiner in October of 2014.

A semi-automatic pistol was found inside the overturned Mercedes SUV Debela was driving.

“At this time, it does not appear that there is anyone else involved in this incident and that the gunshot wound was self-inflicted,” police said in a press release.

Evidence is still being examined by the police and Danbury State’s Attorney Stephen J. Sedensky III to determine whether Debela’s death was a homicide.

Debela had been an associate in the law firm of Wilson Elser Moskowitz Edelman & Dicker in Stamford, Conn. for two years before he starting his own law firm in Redding, a month before his death. He came from a well-to-do family of surgeons and lawyers and was an advocate for Second Amendment gun rights

So, why would he kill himself? Police informed Debela’s family that the reason he killed himself was because he was too embarrassed to tell them that he wrecked the luxury vehicle. Connecticut NAACP President Scot X. Esdaile said considering that the nation has a history of Blacks being found dead on the side of the road, Debela’s family has questions that still have not been answered.

No bullet was found in the vehicle, and a man who Debela spoke with before leaving a restaurant on the night of his death has not been questioned.

“Here you have a young, sharp, Black attorney with everything going for him,” Esdaile said in an interview with the AmNews. “People don’t shoot themselves in the back of the head.”

Esdaile said that Dabela previously had a disagreement with Redding’s chief of police. Law enforcement never sat with the family.

“For them it’s a struggle,” said Esdaile. “If something happened to your brother or mother and it’s ruled a suicide, they don’t want you to ask any questions. At the same time, a mountain of misinformation concerning this case continues to build in the media, and we intend to bring clarity to the issues at hand.”

The Connecticut NAACP and Norwalk branch will hold a joint press conference Wednesday, Aug. 5 at the Redding Police Department in Redding, Conn., to announce the launch of their investigation. Esdaile said the investigation team will include a panel of attorneys and former law enforcement.

Members of the public who have information on the case or the investigation are urged to contact info@justice4abe.com or to call the CT NAACP at 860-523-9962.