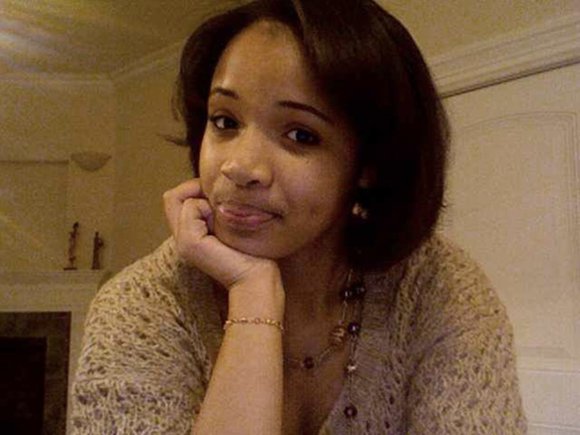 June would have been Hadiya Pendleton's 18th birthday. Instead, it's both a day of mourning and cries to end the gun violence epidemic.

Pendleton was a 15-year-old student at Chicago's King College Prep High School when she was shot in the back and killed after shooters mistakenly thought she was standing with a rival gang. A week before, Pendleton performed at President Barack Obama's inauguration.

Pendleton's case is one of many. Behind car accidents, gun violence is currently the second-leading cause of death, according to the Brady Organization. The organization also reports that approximately 32 people are killed by gun violence per day.

To draw attention to the lethal issue and to remember Pendleton, her friends and prominent figures - from entrepreneur Russell Simmons to satirist Aasif Mandvi - are recognizing today as the first annual National Gun Violence Awareness Day. To commemorate, people are asked to don orange -- the color hunters wear to signify that they're not targets.

"By wearing orange, we reaffirm the right of every American to live a life free from gun violence. It’s a simple message that’s catching on," her parents, Cleo and Nate Pendleton, said in a statement. "In the same way pink has become synonymous with breast-cancer awareness, and red has become the universally recognized color for AIDS awareness, we hope orange will be the same for those affected by gun violence."

Gun violence has become a clearer local issue as well. The NYPD said there's been a 20 percent increase in homicides. Seventy-two percent has been attributed to guns.