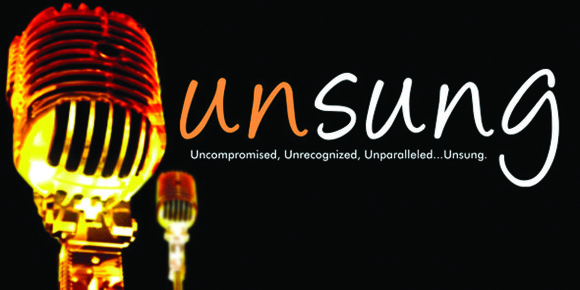 Just in time for Black Music Month, TV One gives you a couple of reasons to make sure your cable bill is kept current for the next few months.

First, the NAACP Award-winning series (among others) “Unsung” returns with an all-new season of hit makers and game changers, starting Wednesday, June 3 at 8 p.m. The premiere episode featured the much-maligned Ike Turner, exploring the controversy that surrounded his life and career.

Although thrust forever into a role of infamy, thanks to the career-altering portrayal by Laurence Fishburne in “What’s Love Got to Do With It,” the creator of the Ike and Tina Turner Revue was a serious musician in his own right, and this episode highlights that talent and delves into his childhood traumas, which would ultimately cause his emotional issues, destroying his band, marriage and reputation.

Aside from Turner, viewers will be able to reflect on the lives and art of the following innovative acts: Otis Redding, June 10; DJ Quik, June 17; the “Godfather of Go-Go,” Chuck Brown, June 24; “Unsung Revisited,” July 1, a special episode of updates on artists, including Full Force, Zapp & Roger, Sylvester and Miki Howard; Xscape, July 8; and Kid ’n Play, July 15.

Just as important for the fifth season of “Lexus Verses and Flow” will be the continuance of the Lexus Verses and Flow Scholarship. Presented in partnership with 10 of the nation’s historically Black colleges and universities, $5,000 scholarships will be awarded to two students per institution in recognition of their community leadership and academic excellence. With rising tuition cost, let’s hope that a movement merging the arts and major corporations can be launched to integrate a fiscal investment in the future of our youth. With the summer concert season about to kick off full steam, maybe people will be more inclined to get out more if we knew that at least a portion of the exorbitant ticket prices were a future investment. More on that at a later date.