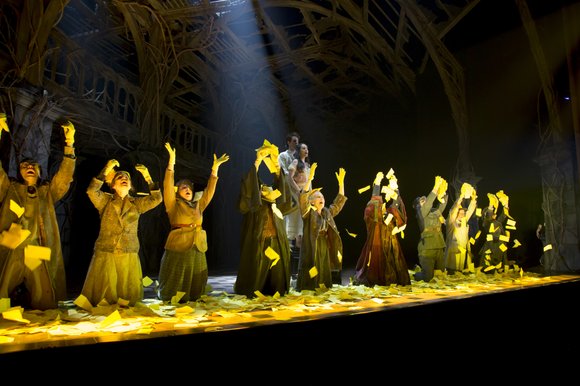 Have you ever sat in a Broadway theater and thought of the offering before your eyes, “This is weird”? Well, that is exactly what I thought as I watched “The Visit” at the Lyceum Theatre on West 45th Street. Starring Chita Rivera, the production’s storyline is completely out of the box but to the point that you just sit there, amazed at what unfolds.

The book by Terrence McNally is focused on an angry, rich woman, played by Rivera, who is set on revenge. In fact, she has lived her entire life pursuing revenge against those who made her life a living hell when she was younger. Her hometown, which holds no fond memories for her, is apparently the place where her life was destroyed. She is a bitter woman who believes that justice has a price and so does revenge—and she is willing to pay it. 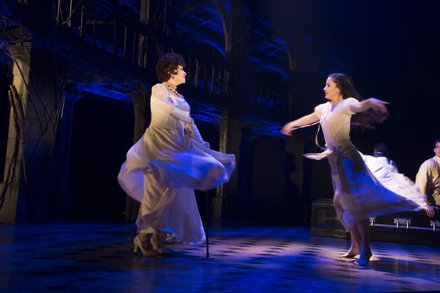 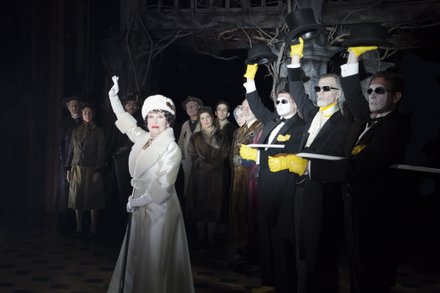 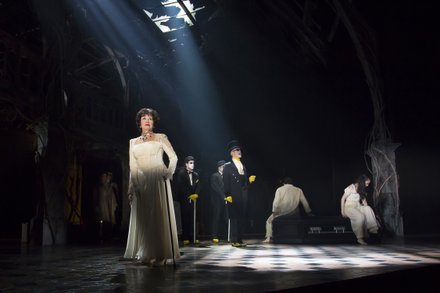 McNally’s book holds your attention because you can’t believe what this woman has done for revenge and what her ultimate act becomes. The music and lyrics by John Kander and Fred Ebb speak to the pain and troubles this woman has experienced in her life.

Watching this musical was something I tolerated rather than enjoyed just to see, out of curiosity, how it would end. This is no fairytale musical; it is harsh. That word can also be used to describe Rivera’s current singing voice. She truly seems to strain on the stage with every song she sings. The rest of the cast had vibrant, Broadway-caliber voices, but sadly that cannot be said about Rivera. The audience seemed to not mind the performance I went to. Instead, they gave her loud cheers and ovations despite the rough way in which she ended every song.

I can’t say I would recommend “The Visit.” It is simply a strange musical on Broadway.