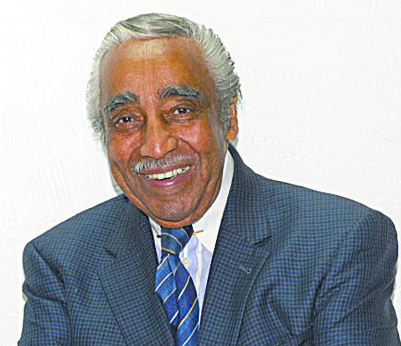 He's seen it all from the changes to Harlem to the election of the first Black U.S. President. Here are some things you might not know about him: 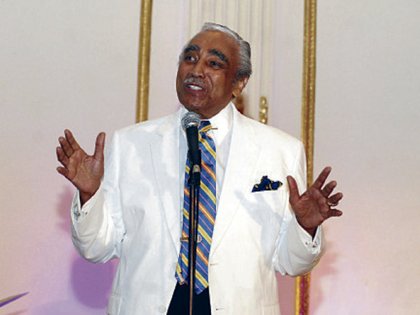 He met his wife on the dancefloor 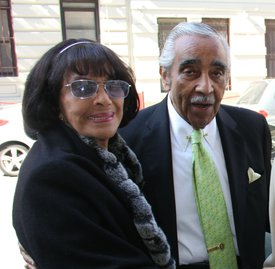 Rangel met his wife Alma on the dancefloor at Harlem’s Savoy Ballroom in the late 1950s. They have been married for over 50 years and have two children, Steven and Alicia, and three grandsons.

He’s the third-oldest member in Congress 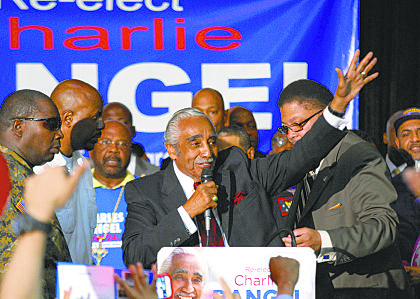 Rangel was first elected to Congress in 1971. He is second-longest currently serving House member. Rep. John Conyers from Michigan is the oldest at age 86 and the longest serving member. Rangel said his current term will be his last. 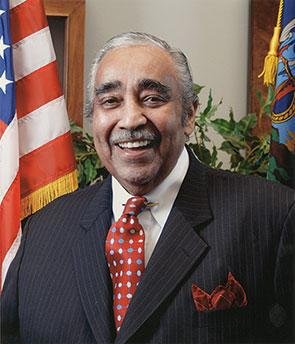 He has a Purple Heart 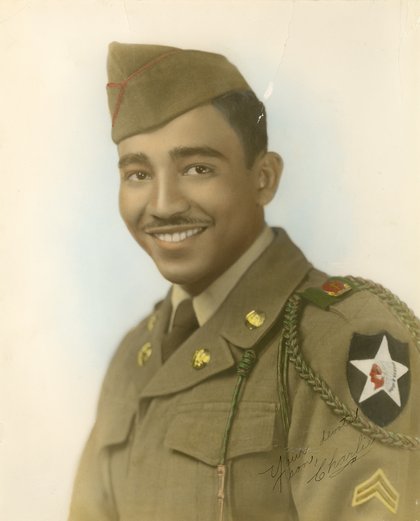 Rangel was awarded a Purple Heart for his wounds during the Korean War. He was an artillery operations specialist in the all-black 503rd Field Artillery Battalion in the 2nd Infantry Division. In 1952, Rangel was honorably discharged from the Army with the rank of staff sergeant.