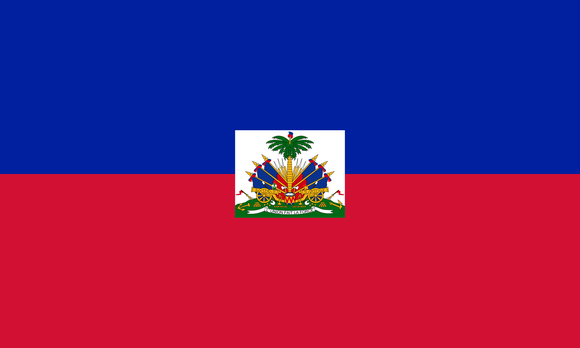 As of Wednesday’s (June 17) deadline, tens of thousands of Africans of Haitian ethnicity who now call the Dominican Republic home were unable to register under the regularization plan, which offered an opportunity to obtain legal status for the undocumented, and now face deportation in the coming months.

“Those who do not have documentation will have to return to their country,” stated Dominican Foreign Minister Andres Navarro.

Several thousand more awaited word about their legal status in their bids for citizenship.

The regularization law states that its purpose is to “provide a window of opportunity for undocumented workers to contribute without living in the shadows and to reap the benefits of legal protections offered by the government.”

Government reports reveal that more than 200,000 undocumented Haitians living in the Dominican Republic have registered, but an equal number will miss the deadline. Estimates range between 100,000 and 500,000 for the number of Haitians that could be expelled. Additionally, reports reveal that bounty hunters are sweeping up “dark-skinned Dominicans with Haitian facial features” and hauling them off to local concentration camps, where they await deportation.

In previous weeks, reports surfaced that the Dominican Republic had stripped citizenship from more than 100,000 Dominican-born Haitians and threatened to deport them, sparking claims of racial prejudice.

The Dominican government has set up numerous centers along the border between the two Caribbean countries, where Haitian-Dominicans can try to “regularize” their status and dodge deportation. They also announced last week that they do not plan to expel those who have already registered for legalization.

Some Haitian-Dominicans registered several months early but have yet to receive any type of confirmation that their paperwork has even been processed. Without confirmation, they are still liable to be deported. This policy does not even consider the many others who were born in rural areas and lack birth certificates, and thus could not register in the first place.

At least two repatriation centers have been opened on the Haiti-DR border to process the Haitians being sent back. No consideration is being given to the family, friends, jobs and property being left behind in the Dominican Republic. Some Haitians who have never been to Haiti say they would be unfamiliar with the customs or relatives there.

Dominicans born to Haitian parents but not registered in the civil registry are concerned about being swept up in deportation raids. A 2013 court ruling stripped the citizenship of Dominicans whose parents were undocumented immigrants.

Some are having difficulties completing the process.

“Today is my 15th day here, and I still have not been able to get my documents,” Haitian native Ruben Renoir told the media as he waited in line to apply for legal status.

Another person shared a similar story. “I came here with my birth certificate to apply because I knew that there were going to be problems, but they still haven’t processed me,” Melizo Pierre said.

Some 96 percent of those who have applied for regularization don’t have passports or documentation from their native land. Haitian officials, meanwhile, are preparing for an influx of deportees as the deadline passes.