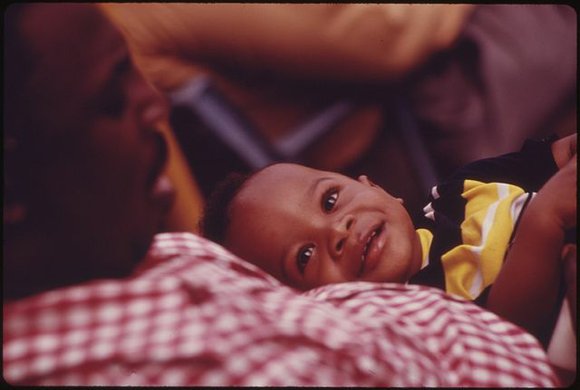 We often joke about Father’s Day being a time when all of the kids buy their dad a tacky tie and everyone signs their name on one card. We also know that this important holiday often goes relatively unnoticed by many who have never known or been raised by their fathers. I would like to take this opportunity to wish my father, Theodore Greer, and all of the fathers who read this column a very special happy Father’s Day. 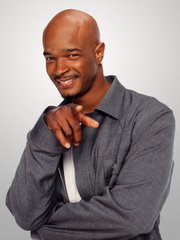 I was blessed to have been raised in a household with my dad. He taught me how to ride my first bike, worked on my science projects with me, “perfected” my one-handed basketball lay-up with my right and left hand, taught me how to drive a car and so much more. He was the person who told my sister and me that we were naturally good at math, and we believed him for years until we took honors calculus. He also told us that our education was the only thing he and my mother could give us that no one could take away. My father was a fantastic dad then and now. I say all of this not to brag, but to remind people that there have been, and still are, several engaged and enthusiastic Black fathers working to better themselves and their families. 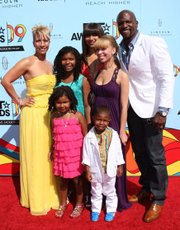 Terry Crews with his family

Luckily data is emerging that shows that Black men actually spend more time with their children when compared with other groups. The stereotype of the absent father must be addressed head on. Now, I know not every child has a father who understands his responsibilities emotionally or financially. However, we must recognize and salute the many fathers who are present. The Centers for Disease Control and Prevention published data from 2006 to 2010 that revealed African-American fathers spend more time in their children’s day-to-day lives than dads from other racial groups. The Pew Research Center also found statistical evidence that proves Black fathers do not differ from white fathers in many measurable ways. 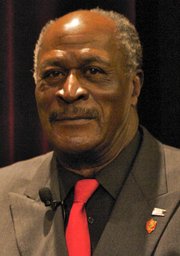 So why does the stereotype of the absent Black father persist? There are a host of explanations, ranging from whites perpetuating the myth and even Blacks perpetuating this falsehood as well. We know that too many African-American men are needlessly incarcerated in this country. We also know that the prison-industrial complex, which supports, promotes and sustains the mass incarceration of Black men, has contributed to too many Black children growing up in households without a father present.

This is disheartening in so many ways. The U.S. Census reports indicate that children who are raised in absent-father households are at greater risk for experiencing poverty, teen pregnancy and high school attrition. However, data also shows that just because one was raised in a household without a father does not seal their fate if they choose to become fathers themselves. Essentially, just because they did not grow up with a father does not mean they cannot be amazing fathers in the future.

So I want to thank all of the Black fathers who are working hard to lead by example, not just in their own homes, but in their communities as well. I hope we can look a little more closely at the men in our neighborhoods who are also serving as role models and father figures for so many children who are not biologically their own. It is high time the stereotype of the absent Black male be put to rest.

Christina Greer, Ph.D., is an assistant professor at Fordham University and the author of “Black Ethnics: Race, Immigration, and the Pursuit of the American Dream.”