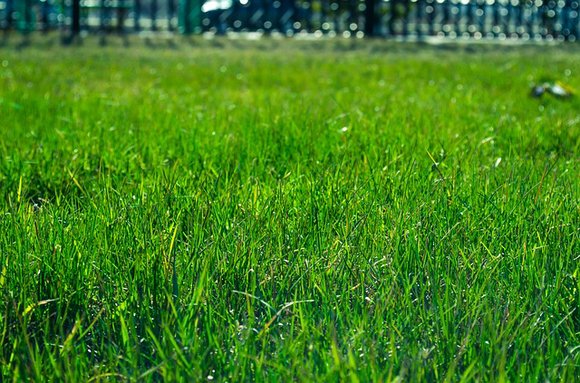 New York Attorney General Eric Schneiderman caught a landscaping company red-handed and is asking them to pay up.

Monday, the attorney general’s office announced the arrest of Double “O” Landscaping owner and operator Richard Orvieto. The owner of the Suffolk County-based business, along with the company itself, was charged with failure to pay more than $13,000 in wages to three former employees and defrauding New York’s unemployment insurance system of almost $12,000 by paying wages in cash off-the-books to avoid paying the required unemployment insurance contributions.

According to the attorney general’s office, between Aug. 24, 2011, and Jan. 31, 2014, Orvieto hired workers to perform landscaping services but allegedly didn’t pay them overtime (one and one half times the regular rate of pay for hours worked after hitting the 40 hour mark for the week). Orvieto is also accused of not paying three workers their last week of wages after firing them in late 2013.

According to New York law, employers are required to pay wages no later than seven days after the end of the week (when wages were earned), and they have to report all wages paid to employees on quarterly tax filings with the state.

“Wage theft is a serious crime,” said Schneiderman in a statement. “My office will take aggressive action, including criminal charges, where appropriate, against business owners who fail to properly compensate their workers and who try to avoid other laws by paying workers off-the-book. Protecting the livelihoods of hardworking New Yorkers is a priority for my office.”

Orvieto and Double “O” Landscaping were arraigned in First District Court for the Criminal Court for the County of Suffolk Monday. Orvieto and the company face multiple counts of falsifying business records in the first degree, a class “E” felony, offering a false instrument for filing in the first degree, another class “E” felony, failure to pay wages under labor law section 198-a(1), an unclassified misdemeanor, and willful failure to pay unemployment insurance contributions, an unclassified misdemeanor.

Orvieto faces a maximum of four years in jail. He and the company both face maximum fines and restitution of $20,000 for each count.