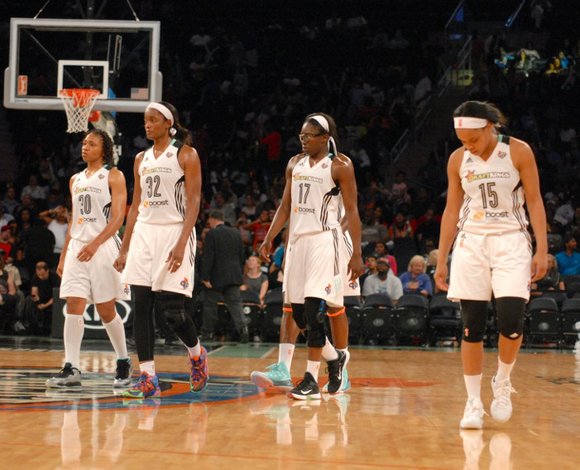 The Liberty as a team win together and lose together. Over the past couple of weeks, they've been losing together. Bill Moore

“We’ve got to step up and be there mentally,” said New York Liberty guard Essence Carson after a dismal 80-63 loss to the Indiana Fever at Madison Square Garden last Friday. “In order to win, we have to take care of the little things, and that’s to address the issues on our offensive side as well as on the defensive side of things. We have to clean them up.”

“You can’t give up 30 points in a quarter and expect to come back and win,” said guard Tanisha Wright. “We put ourselves in a hole.”

By the end of the first quarter, the Fever led by 20 points. While the Liberty brought it to within seven in the fourth quarter, the divide was simply too wide to overcome. Coach Bill Laimbeer was honest in saying the coaching staff had told the players that Indiana, which was 2-4 heading into the game, would play with intensity. 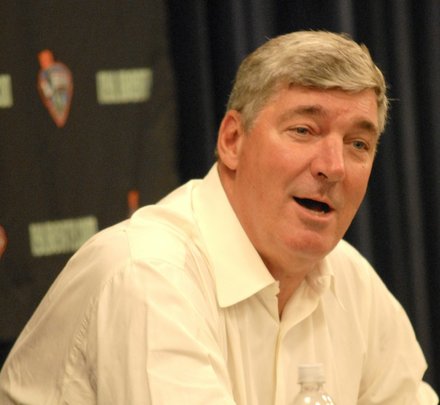 It's been a tough couple of weeks for Liberty coach Bill Laimbeer. 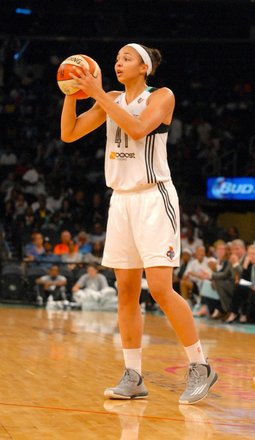 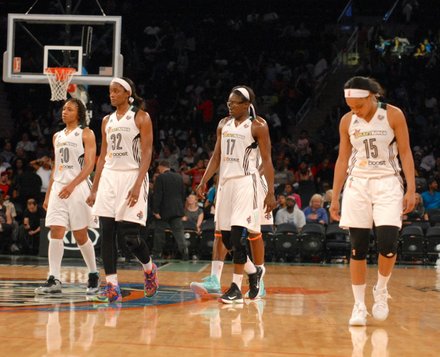 The Liberty as a team win together and lose together. Over the past couple of weeks, they've been losing together. 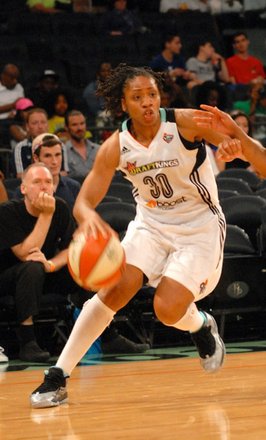 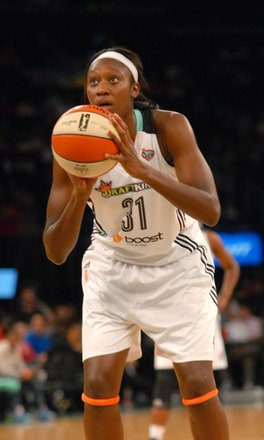 Tina Charles is hoping her team begins to win together.

“We didn’t come out of the locker room with the intensity necessary to match theirs. Anybody could see in that game, they were playing much harder than us at the start of the game and they took a big lead,” Laimbeer said.

For two games in a row, center Tina Charles has been held to single digits. Laimbeer said she has to be more aggressive in the post and rookies Kiah Stokes and Brittany Boyd need to up their games.

“We have to win the game in offensive rebounds and shooting a better percentage than the other team and having more possessions,” said Laimbeer. “We have to understand who we are as a basketball team. The players need to understand how exactly they have to execute just to get a win.”

At present, this is a team missing one of its leading scorers, as Epiphanny Prince is in Europe with the Russian national team until the end of June. The Liberty were dealt a hard blow when rookie forward Rebecca Allen suffered a knee injury that will keep her out the remainder of the season.

The Liberty thankfully found their intensity on the road, defeating the Atlanta Dream 73-64 in Atlanta Sunday. Charles had 13 points, Boyd 18 and Sugar Rodgers 17. They play Friday night in Tulsa, Okla., before returning to Madison Square Garden Sunday afternoon to face the Los Angeles Sparks.