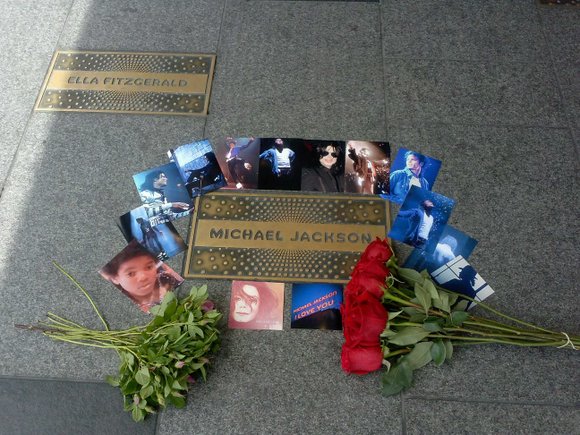 Michael Jackson might be gone in the flesh but his legacy continues to live in the hearts of fans worldwide.

Patrons left photographs, flowers and warm words outside of the Apollo theatre in Harlem for Jackson.

Today officially marks the sixth anniversary since the death of the King of Pop.

Michael Jackson died June 25, 2009 due to cardiac arrest after being given a large dose of an anesthetic drug he used to combat insomnia. 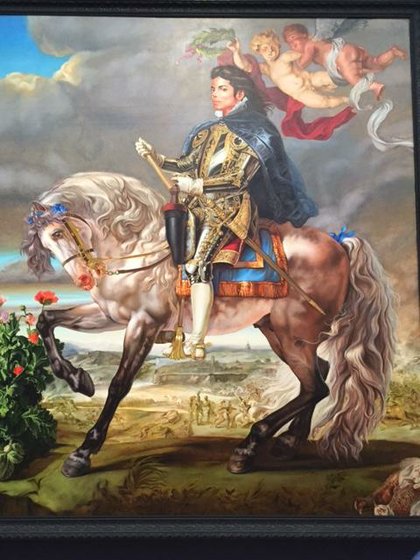 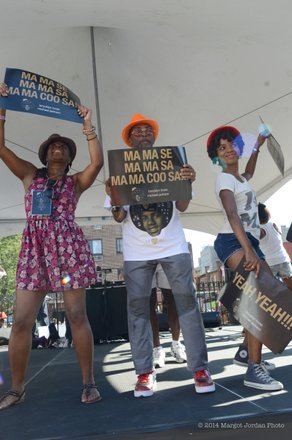 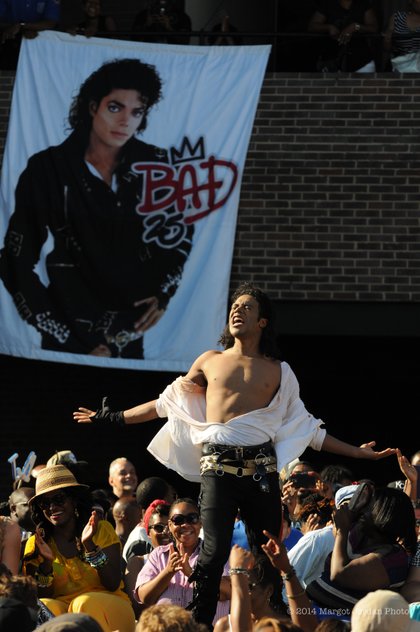 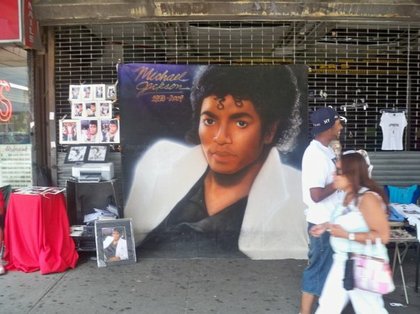 A Michael Jackson painting on 125th Street the day of the King of Pop's televised memorial. 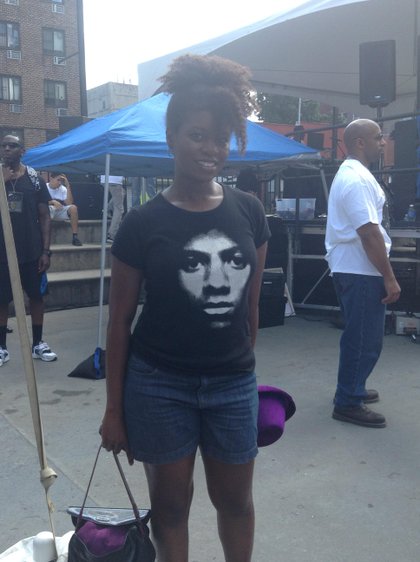