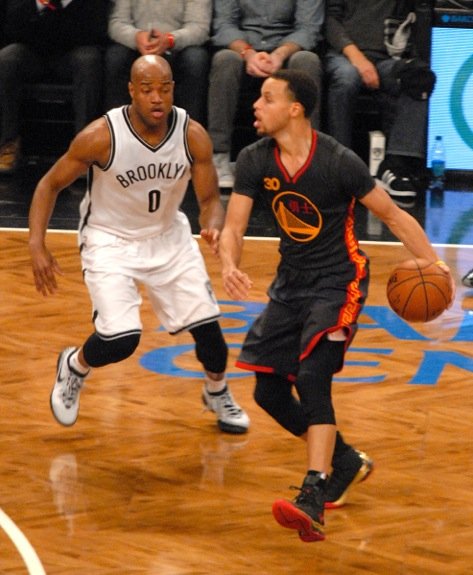 The Brooklyn Nets and Miami Heat are locked in a battle for the final playoff spot in the NBA Eastern Conference.

The Nets (25-33) hosted Charlotte last night (Wednesday), while the Heat (26-33) hosted the LA Lakers. The Heat escaped a bullet Tuesday night when their talented future star, Hassan Whiteside, was not suspended after a third-quarter altercation with Alex Len of the Phoenix Suns. Whiteside was fined $15,000.

Whiteside has been a Miami Heat savior and a tremendous force for the Heat with his rebounding and shot-blocking. He has future superstar written all over him and has kept the Heat in contention with his spirited and awesome defensive play.

The Nets will be at home to continue their charge to playoff land against Phoenix tomorrow night (Friday) and in Utah Sunday. Both the Nets and the Heat have little or no chance of moving past their present status.