We will never forget you, Mase 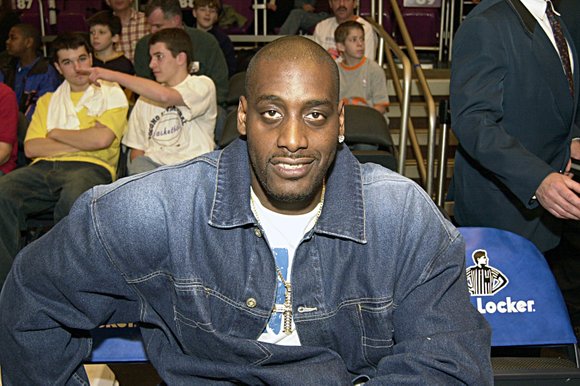 He was, at birth, named Anthony George Douglas Mason, born in Miami, Fla. The family moved to New York City and settled in Queens. There, Mase joined the legions of kids who played the city’s most popular sport. And it wasn’t long before Mason made his way to Cardozo High School and joined the basketball team.

In the summer, he hit the concrete courts, where he played in the annual City-Wide Athletic Association Summer League. We recall getting a call about a kid who was intimidating players and officials. Some of the officials didn’t want to referee Mason’s games. 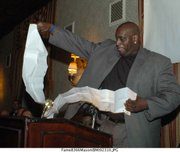 Mason, at that early age, was a tough young kid who wouldn’t back down from anyone. He began attracting college coaches and enrolled at Tennessee State University in Nashville.

In time, at Tennessee State, his game progressed. He graduated as the fifth all-time leading scorer at Tennessee State. He was a force on the glass (894 career rebounds, Ohio Valley Player of the Year as a senior, which led to him being drafted in the third round by the Portland Trailblazers in 1988).

In July of 1991, the Knicks signed him to a free agent contract. He linked up with Patrick Ewing and Charles Oakley in forming the most dreaded front court in the league, although he, as well as Oakley, played in Ewing’s shadow. But all of that is history.

Mase has left us, but the memories will live on forever. Rest in peace, Mase.