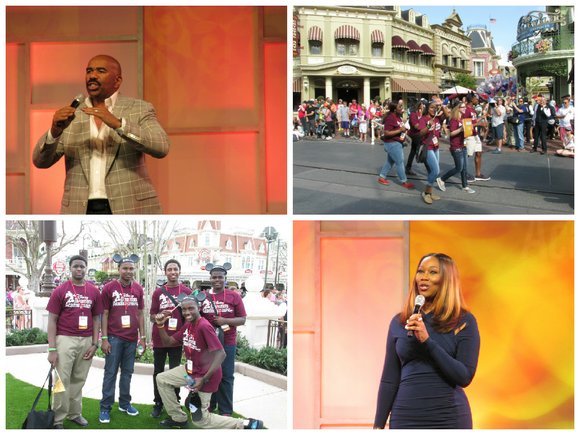 ORLANDO, Fla - Walt Disney World Resort welcomes the 100 teens selected to participate in the 2015 Disney Dreamers Academy with Steve Harvey and ESSENCE Magazine on Thursday. Twelve of the students selected are from the Tri-State area

The Dreamers participated in a parade on Main Street in the Magic Kingdom theme park on Thrusday. The parade featured Steve Harvey along with Disney characters and former Dreamers. 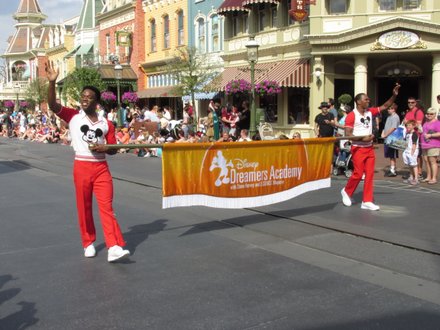 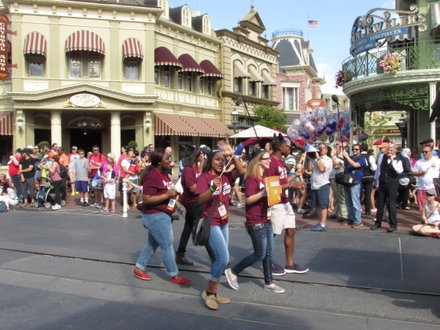 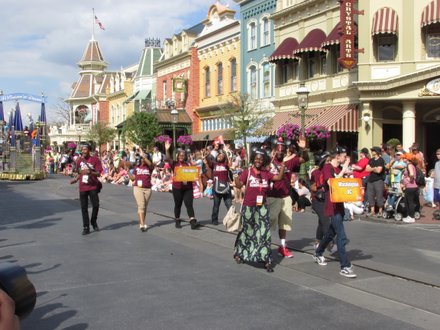 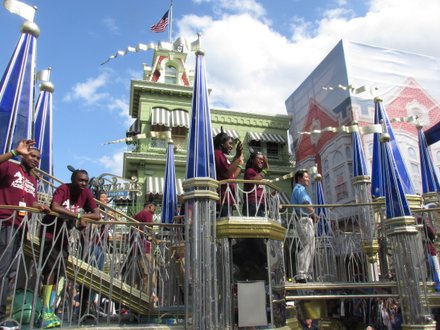 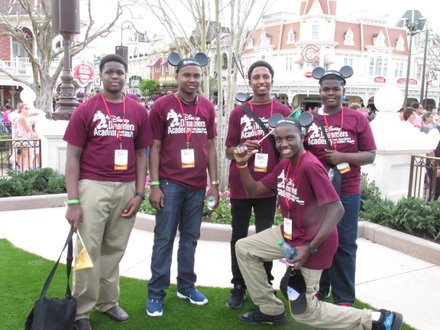 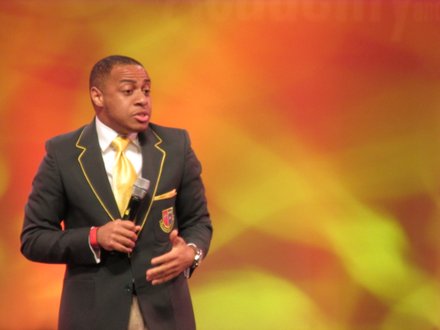 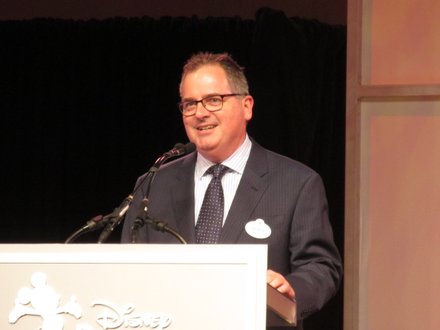 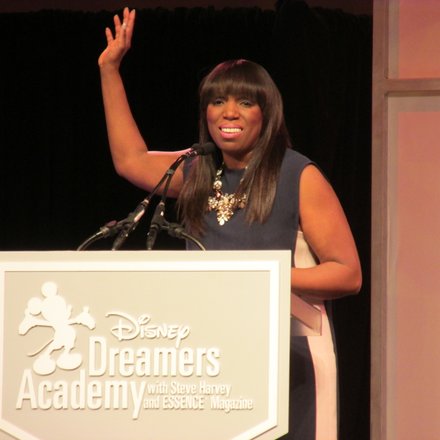 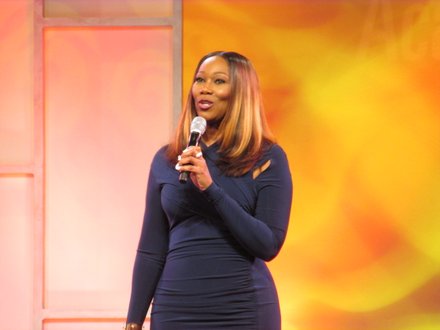 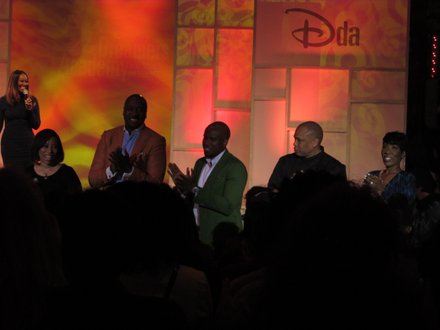 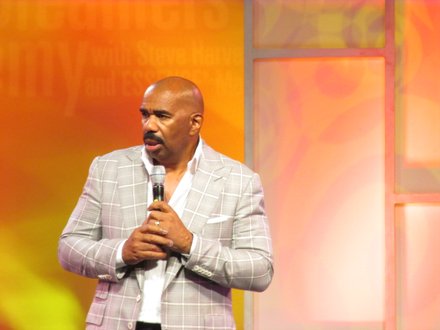 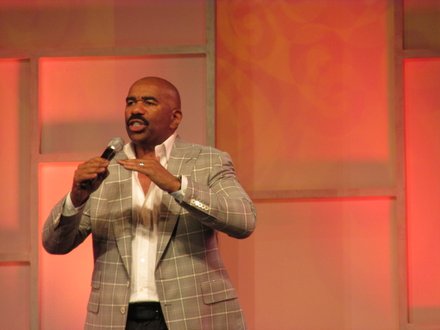 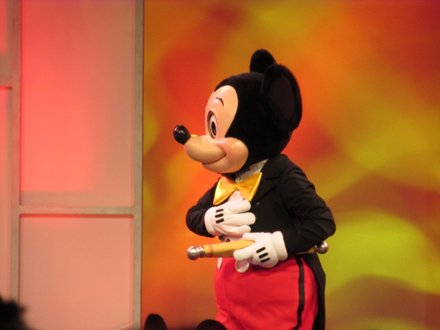 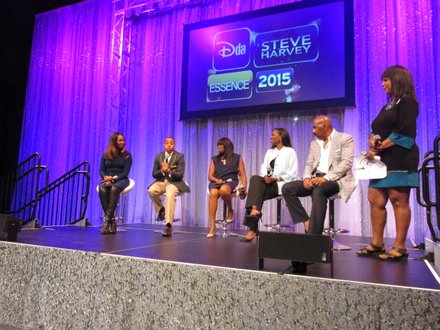 In the evening the teens and their parents attended a welcoming ceremony at Epcot Center where speakers included Harvey, gospel singer Yolanda Adams and ESSENCE Magazine editor-at-large Mikki Taylor.

This year's group traveled from nearly 30 states and the District of Columbia for the all-expenses paid trip to Disney World. Over the next few days the teens are participating in hands-on workshops in fields they selected. Experts, motivational speakers and celebrities will serve as their mentors and instructors.

“What we look for is demonstrated curiosity, courageousness, resourcefulness and dedication of pursuit of the dreams,” said Dorcas Williams, Marketing and Strategies Manager for Walt Disney World Resorts. “What I hope the Dreamers leave with is inspiration and encouragement because we all know there are struggles along that path. This give them to motivation and strength to continue.”

“We try to grab these kids at an early age before they know they can’t do something,” he said. “It’s not your education, it’s you dream. The moment you stop dreaming it’s a wrap.”

Taylor said the Dreamers Academy is about making a difference in the lives of the teens so they have the skills to pursue their own success.

“This is the critical work,” she said. “To inform and inspire. That’s what this weekend is all about. It is the weekend of power and purpose.”