Every Photo Tells A Story 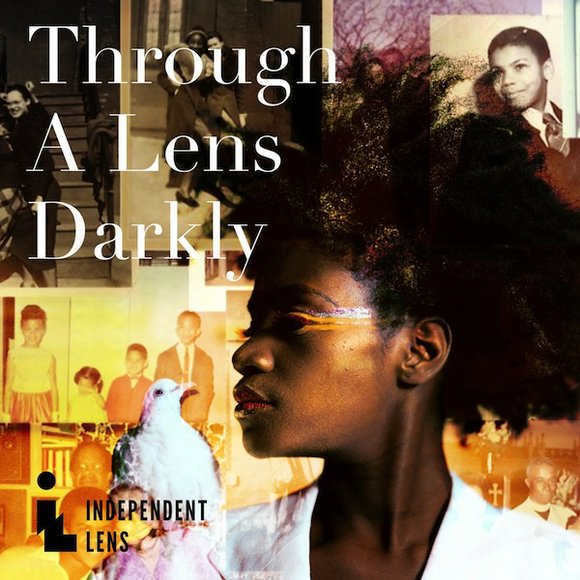 Through A Lens Darkly: Black Photographers and The Emergence of a People Keydra Manns

Every photo tells a story. But in a world of Instagram and Pinterest, we tend to look at a photo for its face value. That’s what Through A Lens Darkly: Black Photographers and The Emergence of a People resonates.The film takes an intimate look at the progression of a people through a series of still photos.

This documentary is first of its kind to explore the role of photography in African American culture. The film takes its audience on a journey and depicts the African American experience in America from slavery to the present. “This is something to be passed down to the next generation, a passing of the baton that will include their stories and their photographs,” said film maker Thomas Allen Harris, at a screening last week at the City College Campus.

Harris uses his film as a medium to reintroduce professional and images from various family photo albums to shape the identity of Blacks and display our aspirations. Professional photos shot by photographers such as Roy DeCarva and Anthony Barboza among others appeared throughout the film. While these men used the camera as their tool to tell not only Black history but also American history, they are seldom recognized in main stream American.

Black women also played a huge role in the game of photography. Vera Jackson and Louise E. Jefferson helped raise African American awareness in media. They were also responsible for capturing some of America’s greatest talents from Dorothy Dandridge to Jackie Robinson.

Harris explains the entire project took 10 years to complete and he raised $150,000 to support the project. He felt a responsibility to complete the film despite the long haul. “I’m a finisher…and I have an amazing team, there were a lot of people who were counting on this project.”

The film maker noted that some of the images made him upset, and he was angry when he started making the film. “I had to learn to forgive and go to a real deep place of compassion, he said. I had to remember who I made this film for. I made this film for young people of color, and I don’t want to communicate just anger to them.”

Harris is working to get this film into high schools and grammar schools. He is passionate about educating the next generations on their history. Currently, Thomas is working on a narrative feature about an immigrant woman and her family. To keep up with Harris and learn more about Through A Lens Darkly visit www.1world1family.me.