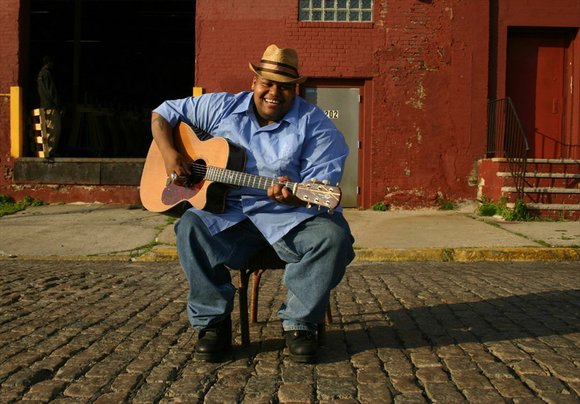 Greetings! Our GBE spotlight on women’s history and “Our Health” is rolling in with the power of the sistas in full force celebrating the power of Black women. Read on and see for yourselves.

“The Tallest Tree in the Forest,” a celebration of legendary performer and political activist Paul Robeson in song and story. March 22 to March 29, Tectonic Theatre Project. Written and performed by Daniel Beatty. Directed by Moisses Kaufman. Call 718-636-4100 or visit BAM.org.

Join WBLS in welcoming Angie Stone for a special performance at B.B. King Blues Club in the heart of Times Square, 237 42nd St. between Seventh and Eighth avenues, March 27 at 7:30 p.m. Visit www.bbkingblues.com.

“Half of a Yellow Sun,” which first premiered at the 2013 Toronto International Film Festival, is director Biyi Bandele’s adaptation of Chimamanda Ngozi Adichie’s award-winning novel “Half of a Yellow Sun.” Two glamorous twins, Olanna (Thandie Newton) and Kainene (Anika Noni Rose), from a wealthy Nigerian family, with a British education, become caught up in the events of the 1960s Nigerian civil war. The movie, now streaming on Netflix, also stars Chiwetel Ejiofor.

The documentary “Roberta Flack: Killing Me Softly” follows the atypical path of singer Roberta Flack and her rise to fame, set against the turbulent backdrop of America’s Civil Rights Movement. Featuring interviews with Dionne Warwick, Johnny Mathis and Cissy Houston. The film is airing on Showtime now through the end of March. Visit showtime.com for more information.

The UniverSoul Circus is back in the Bronx, located across from Gateway Center Mall, at 149th and Exterior. Don’t miss opening night Wednesday, March 18 and WBLS Night Tuesday, March 31. Get your tickets at ticketmaster.com.