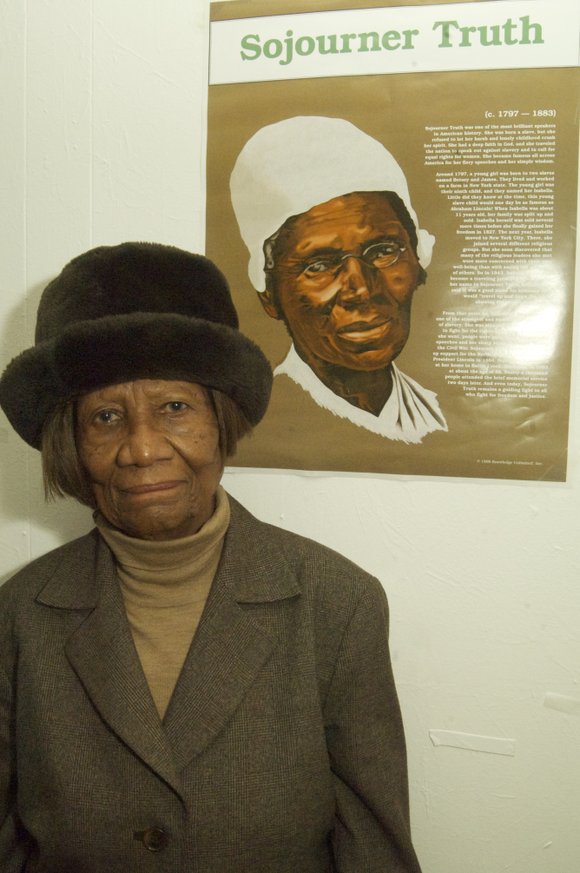 The Greater New York chapter of the Links held their Black History Month celebration at the Covello Burden Center for Aging, located in the Leonard Covello Center in East Harlem. The guest speaker for the afternoon luncheon program was Hazel N. Dukes, president of the NAACP New York State Conference and member of the national board of directors, who spoke eloquently about her experiences as a woman in the Civil Rights Movement. Her dedication to human rights and equality is exemplified by her role linking business, government and social causes. Dukes is an active and dynamic leader known for her unselfish and devoted track record for improving the quality of life in New York.

Also on the program was Deborah Lassassier, well-known author and poet, who recited moving poems on African-American life, the large audience thoroughly enjoying the reading.

In 1926, the famous Black historian Carter G. Woodson, through the Association for the Study of Negro Life and History, designated the second week of February “Negro History Week.” This week was chosen because it coincided with the birthday of Abraham Lincoln and Frederick Douglass—dates Black communities had celebrated together since the late 19th century. In 1976, Black History Month was officially recognized by the U.S. government. President Gerald Ford urged Americans to “seize the opportunity to honor the too-often neglected accomplishment of Black Americans in every area of endeavor throughout our history.”